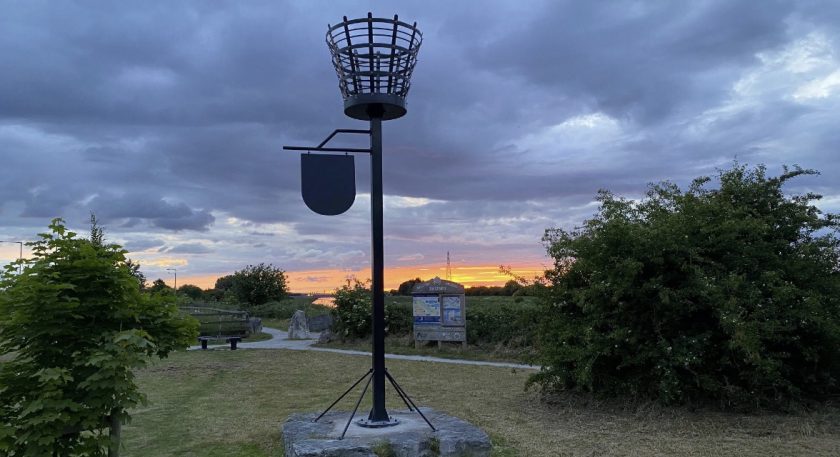 “Building on a long tradition of lighting beacons to mark significant royal celebrations, thousands of beacons will be lit across the United Kingdom, the Commonwealth  They will enable local communities to join together to pay tribute to Her Majesty as part of the official programme of events. ‌﻿​﻿‌﻿‌﻿‌﻿​﻿‌﻿‌﻿‍﻿‌﻿​﻿‌﻿‌﻿‌﻿​﻿‌﻿​﻿‍﻿‌﻿​﻿‌﻿‌﻿‌﻿​﻿‌﻿​

“We are delighted to be lighting beacons along Flintshire’s coast as part of the Queen’s Jubilee Celebration events. The coast is a wonderful asset to the county and with the Wales Coast Path also celebrating its 10th anniversary this year, it is a year of celebrations. We hope that people will come and enjoy the occasion with us.” ‌﻿​﻿‌﻿‌﻿‌﻿​﻿‌﻿‌﻿‍﻿‌﻿​﻿‌﻿‌﻿‌﻿​﻿‌﻿​﻿‍﻿‌﻿​﻿‌﻿‌﻿‌﻿​﻿‌﻿​ 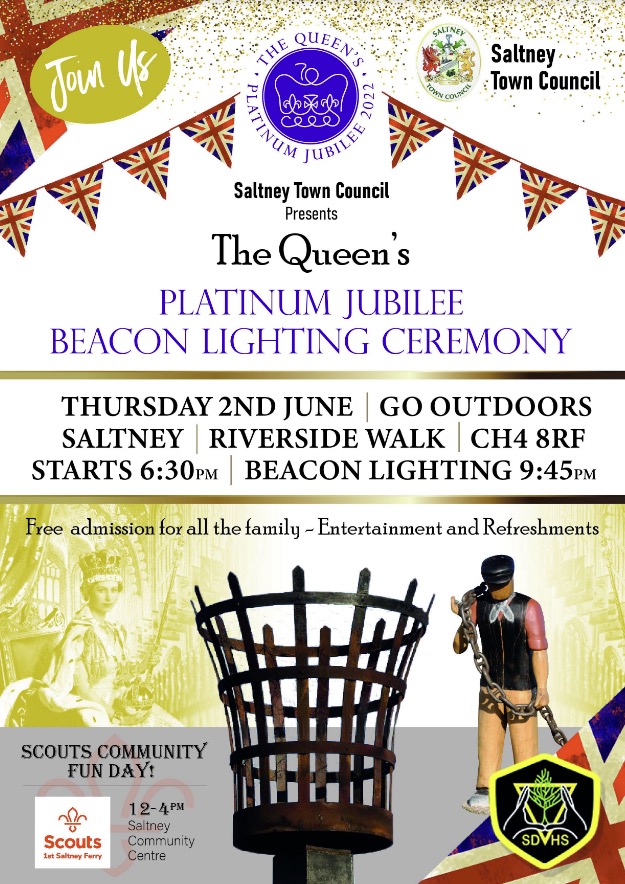