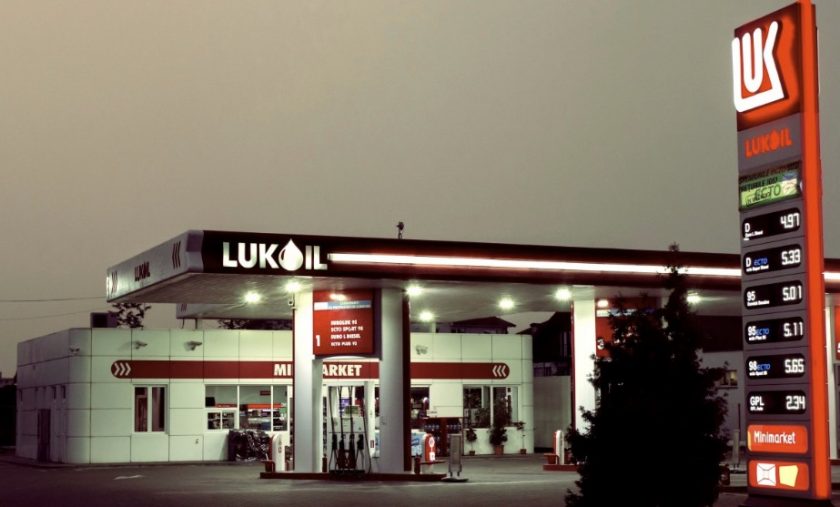 “Even so, in light of the terrible events we have witnessed and the economic sanctions imposed internationally, as a collective we have decided to divest from these holdings as soon as is practically possible.” ‌﻿​﻿‌﻿‌﻿‌﻿​﻿‌﻿‌﻿‍﻿‌﻿​﻿‌﻿‌﻿‌﻿​﻿‌﻿​﻿‍﻿‌﻿​﻿‌﻿‌﻿‌﻿​﻿‌﻿​

Education Minister: “We are doing absolutely everything we can” to resolve the teachers dispute