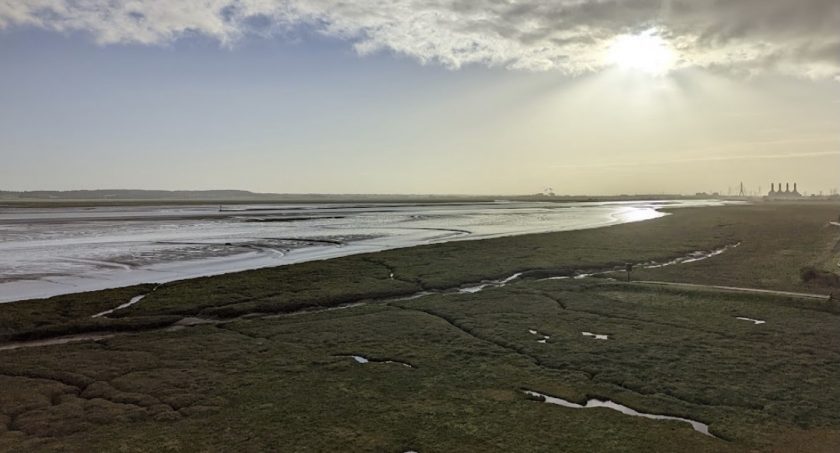 The vision of a potential Flintshire Coastal Park has been welcomed by councillors.

Ideas for a coastal park in Flintshire were originally floated in 2014 but have been revived this year after the commission of a scoping study looking at its potential benefits.

It is hoped the formal creation of a coastal park, joining up areas such as Talacre, Flint and Greenfield, would improve access and create jobs in communities across the Dee estuary.

If plans come to fruition, facilities such as car parks, toilets and new walking trails could be created, while activities such as running, beach visits and bird-watching could be encouraged and help bring in tourism investment.

The study has been researched and drafted by The Environment Partnership (TEP) Ltd jointly with the council, and went in front of this month’s Flintshire Council’s Environment and Economy Overview and Scrutiny Committee.

Mr Woodall cited it as a potential way to increase civic pride, bio-diversity, adding that it could bring people together, and be used as a ‘hook’ for people, businesses and communities to buy into.

The next stage would be for a project team to be set up to look at producing a plan, and to look at the potential costs.

He said: “It provides an opportunity for us in Flintshire to really promote the coastal paths, to improve the way in which they are presented and to increase access to particularly from urban centres where access can be a little more limited.

“It is a much greater use to Flintshire people from the point of view of their mental health and wellbeing.”

Cllr Healey praised the prospective creation of ‘green corridors’ allowing access from Chester and the Wirral, and recalled cycling from the Wirral as a youngster to Flintshire, adding “we’d be really helping to promote and sell the coastal park as a tourism resort”

Buckley Pentrobin Cllr Mike Peers (Ind) said he supported the idea too, but was sceptical about how it would be funded given the pressures on the council’s budget.

He said: “There’s no doubt this will attract visitors from far and wide, particularly those coming by car so we need to have a look at infrastructure.

“We have to look at the reality of where we are with the financial situation. I’m trying not to be negative on this but we have to face reality.

“The financials are completely unknown. While I support this in principle, we need to look at the financials.”

Another observation came from Mold West Cllr Tina Claydon (Lab), who sought assurances that areas sensitive to wildlife would be taken into account.

The proposal will go to Flintshire Council’s Cabinet meeting next week.