Train services between Shotton and Chester suspended last night due to person being hit by a train. 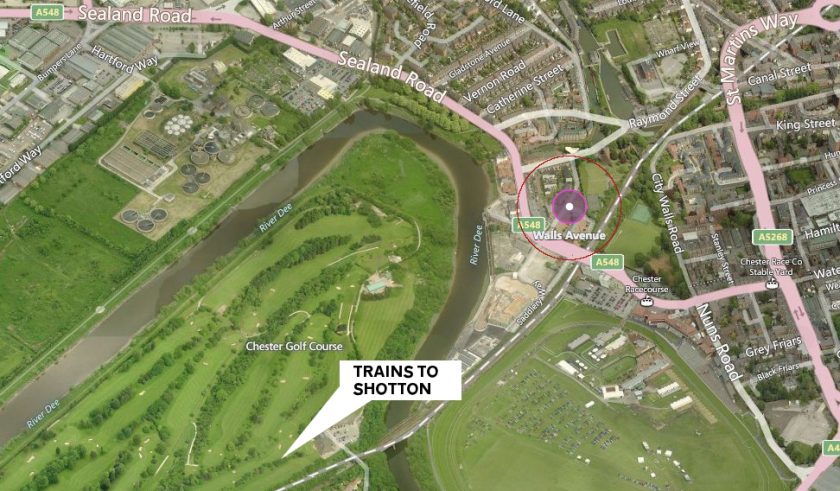 The train line between Shotton and Chester was closed late last night following reports a person was hit by a train.

For some travelling from the south to north Wales it was the second disruption of the day after a person was struck and sadly killed by a train at Harrow and Wealdstone station on Wednesday afternoon, the incident caused major delays to commuters heading out of Euston. ‌﻿​﻿‌﻿‌﻿‌﻿​﻿‌﻿‌﻿‍﻿‌﻿​﻿‌﻿‌﻿‌﻿​﻿‌﻿​﻿‍﻿‌﻿​﻿‌﻿‌﻿‌﻿​﻿‌﻿​