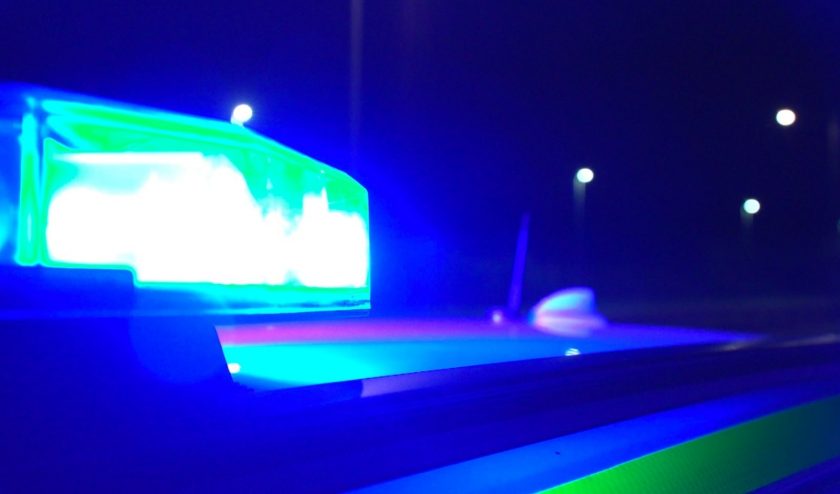 South Flintshire neighbourhood police team have begun sharing in-depth updates on the work they carry out on a daily basis catching criminals, dealing with anti-social behaviour and helping to find missing people. ‌﻿​﻿‌﻿‌﻿‌﻿​﻿‌﻿‌﻿‍﻿‌﻿​﻿‌﻿‌﻿‌﻿​﻿‌﻿​﻿‍﻿‌﻿​﻿‌﻿‌﻿‌﻿​﻿‌﻿​