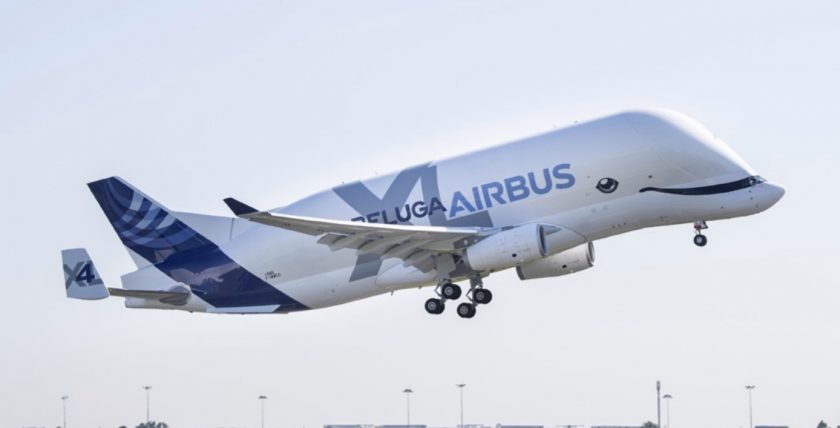 The fourth Airbus BelugaXL took to the skies for the first time today.

The new generation transporter took off from Toulouse for the maiden flight lasting over three hours.

A spokesperson for Airbus said: “Today, the fourth BelugaXL took off to the skies for the first time and performed its maiden test flight in Toulouse.”

“Airbus is progressively introducing a fleet of six BelugaXLs, operated by ATI, contributing to the transformation of the industrial system and the ability to increase production in the future. No date set yet for XL4’s first visit to Broughton.”

The first two Beluga aircraft to grace the skies above Flintshire are now in storage pending a decision on “potential future missions.”

The BelugaST fleet is being retired progressively from commercial service by Airbus due to the larger BelugaXL coming into operation.

Airbus has said it will be able to provide more information on the future of the original Beluga fleet later this year.

Earlier this year, the planemaker said: “The BelugaST fleet will be able to fly for many years, so we are looking into possible scenarios for future operations.” A spokesperson said.

The BelugaST’s maiden flight took place in September, 1994 and was awarded certification from the airworthiness authority in October 1995. 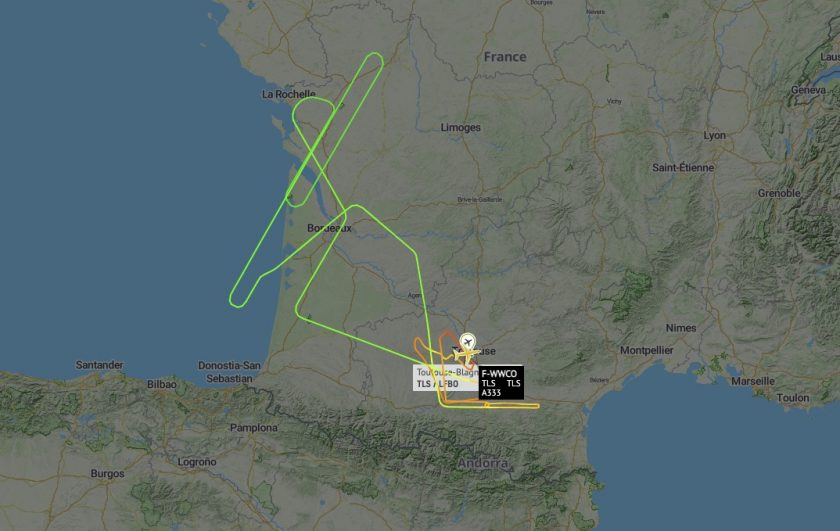 At 63 metres long and 8 metres wide, the BelugaXL has the largest cargo bay cross-section of all existing cargo aircraft worldwide. The BelugaXL can carry two A350 XWB wings compared to the BelugaST, which can only carry one.

The BelugaXL is based on an A330-200 Freighter, enabling the re-use of existing components and equipment and is powered by Rolls Royce Trent 700 engines. The lowered cockpit, the cargo bay structure and the rear-end and tail were newly developed jointly with partners, giving the aircraft its distinctive look.