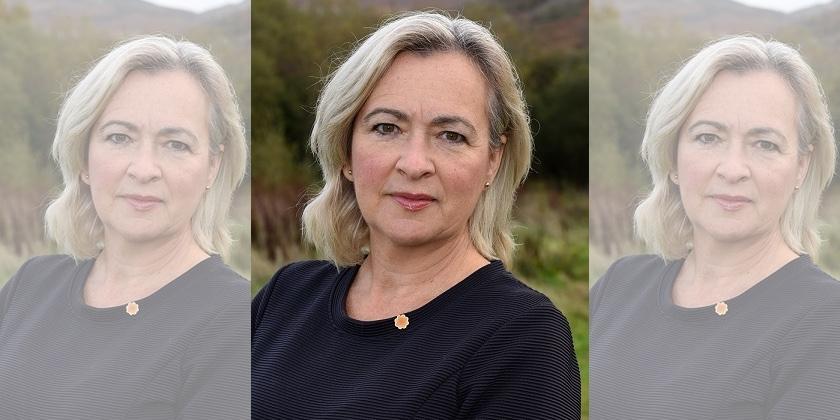 A Supreme Court ruling that an Independence Referendum Bill is outside the powers of the Scottish Parliament exposes the “fundamentally undemocratic nature of Westminster rule”, Plaid Cymru have said.

The Scottish government had been seeking a decision on whether it could hold a second referendum without the need to request permission from the UK Government.

It comes after three consecutive prime ministers have rejected calls from Scotland to hold another vote on independence. In 2014, 55 per cent of the Scottish public voted in favour of remaining as part of the United Kingdom.

However Supreme Court judges unanimously ruled that Scottish ministers would need approval from Westminster before any such referendum could take place.

The Secretary of State for Scotland, Alister Jack, said that the UK Government was committed to working with the Scottish Government on the issues that matter most to people in Scotland. Alister Jack said: “We note and respect the unanimous ruling from the Supreme Court today.”

“People in Scotland want both their governments to be concentrating all attention and resources on the issues that matter most to them. That’s why we are focussed on issues like restoring economic stability, getting people the help they need with their energy bills, and supporting our NHS.”

“Today alone, 11.6 million UK pensioners – around one million in Scotland – are starting to receive up to £600 to help with their energy bills this winter.”

“As the Prime Minister has made clear, we will continue to work constructively with the Scottish Government in tackling all the challenges we share and face.”

Speaking after the announcement Scotland’s First Minister Nicola Sturgeon tweeted: ” While disappointed by it I respect ruling of UKSupremeCourt – it doesn’t make law, only interprets it.

“Scottish democracy will not be denied. Today’s ruling blocks one route to Scotland’s voice being heard on independence – but in a democracy our voice cannot and will not be silenced.”

Today’s announcement is also a setback for those who want Wales to hold an Independence Referendum.

Plaid Cymru have said the decision exposes the ‘fundamentally undemocratic nature of Westminster rule’ and that it should be a “wake-up call” for Wales’ First Minister, Mark Drakeford.

Plaid Cymru Westminster leader, Liz Saville Roberts MP said: “This ruling exposes the fundamentally undemocratic nature of Westminster rule. It is time for the UK Government to guarantee the right to self-determination for all the devolved nations.

“The combination of an antidemocratic Conservative government and a nodding dog Labour opposition means our voices will never matter while we’re tied to the Westminster system.

“This should be a wake-up call for the First Minister of Wales Mark Drakeford, who views the United Kingdom as a voluntary association of four nations which choose to pool sovereignty.

“That is clearly not the case under this Conservative Government, nor will it be under a future Labour Government in Westminster.

“We must all stand united against Westminster’s denial of democracy.”