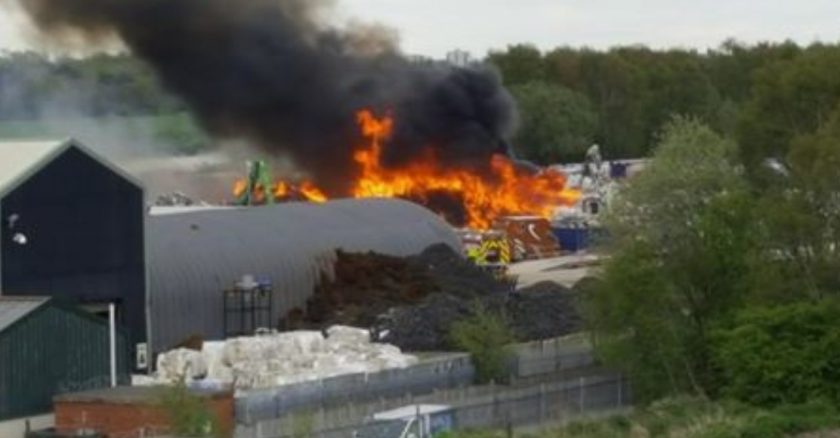 “In this location we are working hard to protect the Dee which is important as a source of drinking water for people in a large area, for the local economy, as a place for local people to enjoy and for wildlife. ‌﻿​﻿‌﻿‌﻿‌﻿​﻿‌﻿‌﻿‍﻿‌﻿​﻿‌﻿‌﻿‌﻿​﻿‌﻿​﻿‍﻿‌﻿​﻿‌﻿‌﻿‌﻿​﻿‌﻿​ 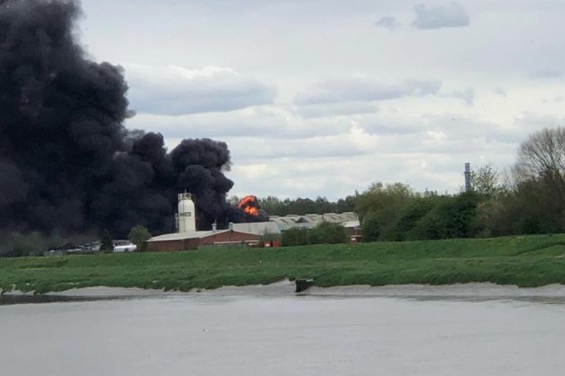