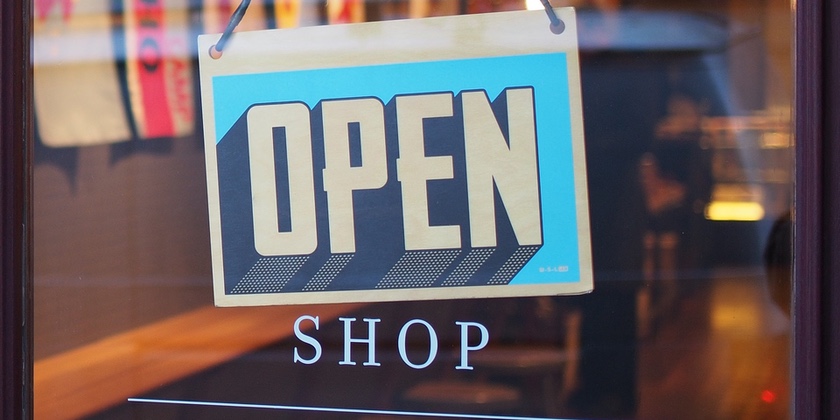 Some of the abuse faced includes intimidation, threatened with a knife, being rammed into with trolleys, racial abuse, sexual harassment and being called useless when trying to explain to a customer that she hadn’t been double charged. ‌﻿​﻿‌﻿‌﻿‌﻿​﻿‌﻿‌﻿‍﻿‌﻿​﻿‌﻿‌﻿‌﻿​﻿‌﻿​﻿‍﻿‌﻿​﻿‌﻿‌﻿‌﻿​﻿‌﻿​

“Faced with such appallingly high levels of violence and abuse, and with shopworkers’ almost complete lack of confidence in the ability of the system to give them the protection they need, much more needs to be done. ‌﻿​﻿‌﻿‌﻿‌﻿​﻿‌﻿‌﻿‍﻿‌﻿​﻿‌﻿‌﻿‌﻿​﻿‌﻿​﻿‍﻿‌﻿​﻿‌﻿‌﻿‌﻿​﻿‌﻿​