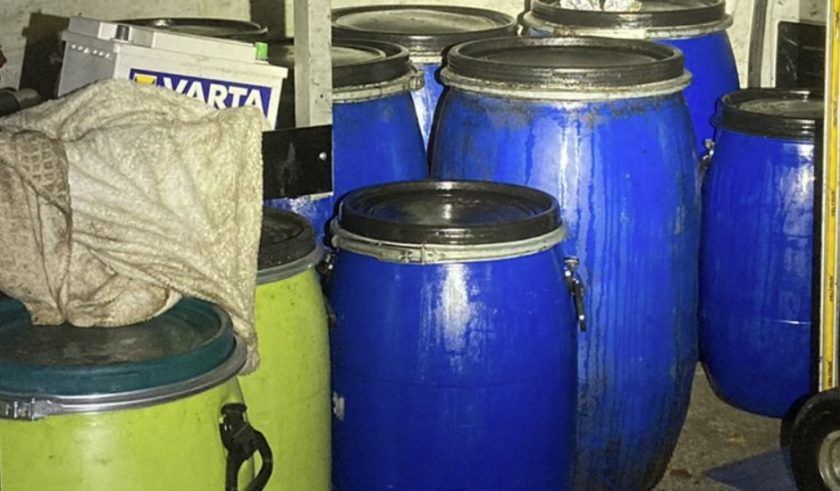 Earlier this month two men tried to take oil from a restaurant in Broughton, they claimed to be from the Environmental Agency, staff checked their ID “which was clearly not genuine” and sent them packing. ‌﻿​﻿‌﻿‌﻿‌﻿​﻿‌﻿‌﻿‍﻿‌﻿​﻿‌﻿‌﻿‌﻿​﻿‌﻿​﻿‍﻿‌﻿​﻿‌﻿‌﻿‌﻿​﻿‌﻿​