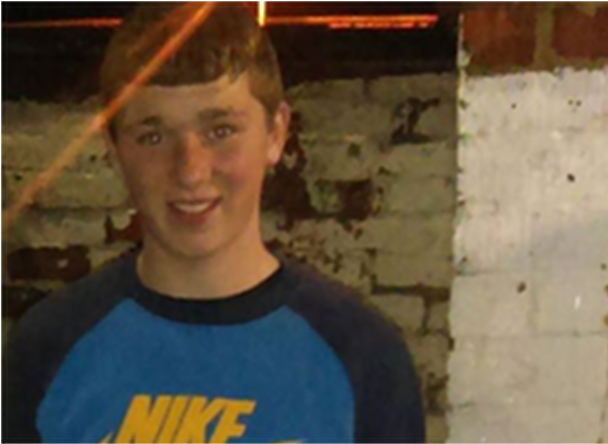 Police say they are becoming increasingly concerned for the welfare of a 14-year-old boy who has been reported missing from his address in Flint.

“We believe someone is putting Cameron up but may not be aware that police are looking for him. I would urge them to contact police on seeing this message as we are beginning to become concerned for his welfare and need to locate him. ‌﻿​﻿‌﻿‌﻿‌﻿​﻿‌﻿‌﻿‍﻿‌﻿​﻿‌﻿‌﻿‌﻿​﻿‌﻿​﻿‍﻿‌﻿​﻿‌﻿‌﻿‌﻿​﻿‌﻿​

“We are also appealing to the public for their assistance in trying to locate Cameron, who was last seen several days ago. If you spot anyone fitting Cameron’s description, please contact us.” ‌﻿​﻿‌﻿‌﻿‌﻿​﻿‌﻿‌﻿‍﻿‌﻿​﻿‌﻿‌﻿‌﻿​﻿‌﻿​﻿‍﻿‌﻿​﻿‌﻿‌﻿‌﻿​﻿‌﻿​