Police appeal for witnesses after street robbery in Mold on Saturday 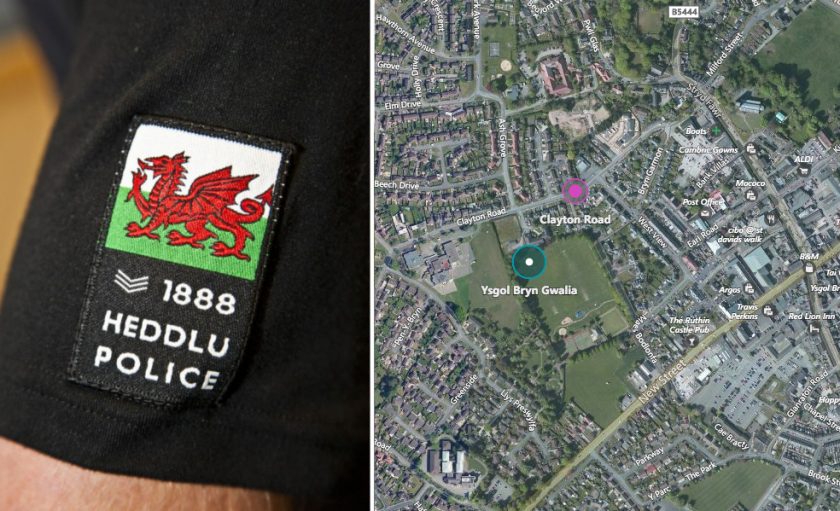 Police in Mold have appealed to the public for information following a street robbery on Saturday evening.