Police appeal for witnesses after bag snatch in Buckley 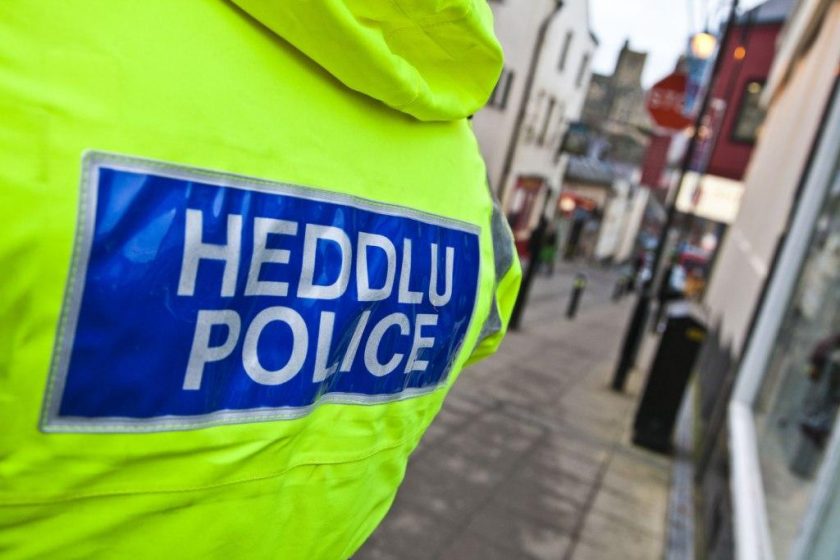 Sergeant Mavis Evans is asking for help to trace the thief:

A police dog was called to the scene and it tracked to the corner of Princess Avenue, so we are appealing for any witnesses who were in the area at the time who may have witnessed the male running away and for any information about the ladies property that may have been dumped nearby” ‌﻿​﻿‌﻿‌﻿‌﻿​﻿‌﻿‌﻿‍﻿‌﻿​﻿‌﻿‌﻿‌﻿​﻿‌﻿​﻿‍﻿‌﻿​﻿‌﻿‌﻿‌﻿​﻿‌﻿​