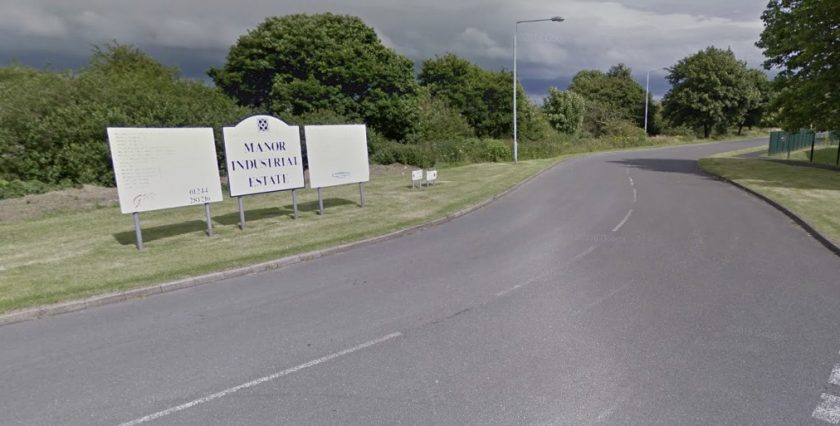 Police have launched an appeal for witnesses and information following a collision in Flint on Sunday after a pedestrian was seriously injured.

The incident happened at around 10.30pm when police received a report of a two-vehicle collision on the Manor Industrial Estate.

The emergency services attended and the pedestrian, a male in his 20’s, was taken to hospital in Stoke with life threatening injuries.

The driver and passengers from both vehicles were all taken to Ysbyty Glan Clwyd with what is believed to be minor injuries.

The driver of the Golf was later arrested on suspicion of drug driving after testing positive for cannabis.

The man, who is in his 20’s, has since been released under investigation pending the results of further tests.

Sergeant Liam Ho of the Roads Policing Unit is appealing for witnesses and information. He said: “There were several individuals at the scene due to it being a car meet.”

“We also know that some vehicles had travelled from the Cheshire Oaks area and had attended Deeside and Flint, so I am also urging any businesses who has CCTV recordings from between 9pm and 11pm which may have captured speeding vehicles to get in touch.”

Anybody with information is urged to contact officers at the Roads Policing Unit via the website or by calling 101, quoting reference number 21000653795.