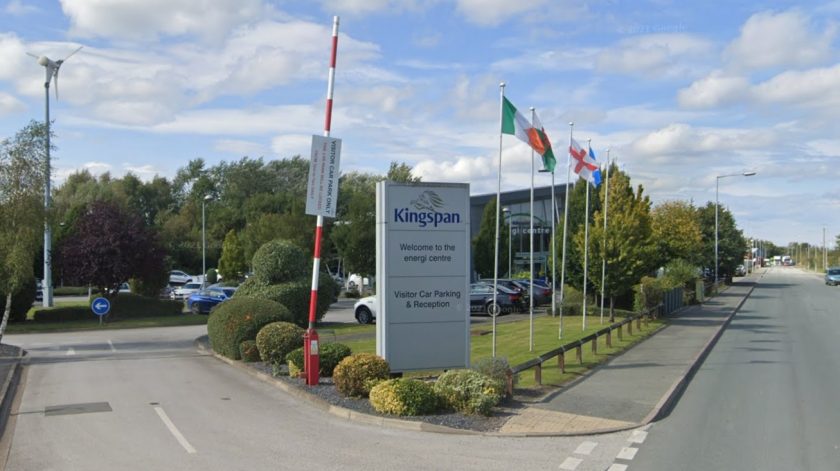 In a planning statement, an agent acting on the firm’s behalf said: “Kingspan Limited is a company specialised in manufacturing composite insulated roof and wall cladding for the construction industry. ‌﻿​﻿‌﻿‌﻿‌﻿​﻿‌﻿‌﻿‍﻿‌﻿​﻿‌﻿‌﻿‌﻿​﻿‌﻿​﻿‍﻿‌﻿​﻿‌﻿‌﻿‌﻿​﻿‌﻿​ 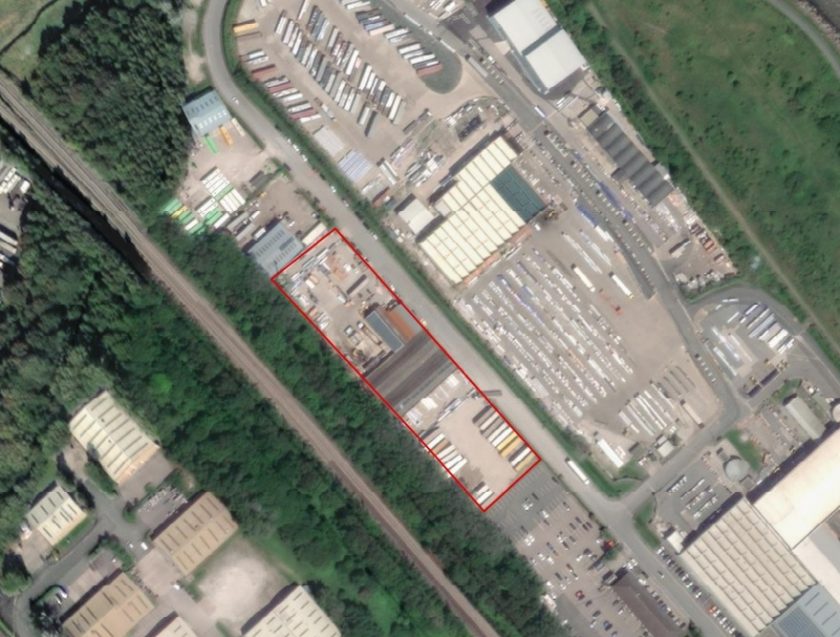 “It is understood that the objective of the proposed development is not necessarily to increase production output but rather to run a more streamlined approach and to work more efficiently. ‌﻿​﻿‌﻿‌﻿‌﻿​﻿‌﻿‌﻿‍﻿‌﻿​﻿‌﻿‌﻿‌﻿​﻿‌﻿​﻿‍﻿‌﻿​﻿‌﻿‌﻿‌﻿​﻿‌﻿​