More than 2,500 vehicles stopped in North Wales over the weekend as police praise majority for complying with coronavirus lockdown regulations 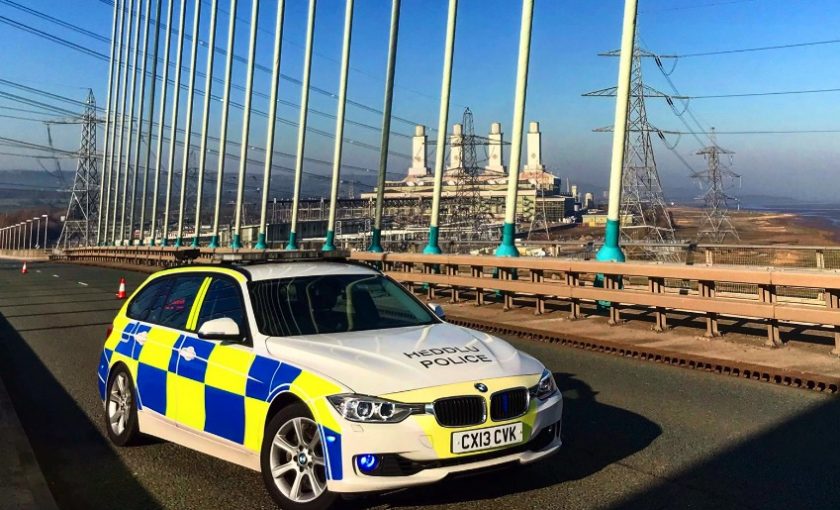 More than 2,500 vehicles were stopped by police in North Wales over the weekend, it’s been revealed.

It comes as officers have thanked the majority of the public for complying with the coronavirus regulations, which prevent non-essential travel.

Of the large amount of check carried out, the region’s police force said a significant number were local people with valid reasons for being out.

However, officers said approximately 60 came from outside the area and were either sent home or reported for breaching the COVID-19 legislation.

On Sunday, fines were issued to four people travelling in the same car who were driving back to Wales after a weekend visiting family in London.

They were also issued with penalties for not having their two and four year old children in car seats.

On Saturday, three men from Birmingham were reported for travelling to visit Snowdonia after being stopped on the A539 at Acrefair, Wrexham.

In Flintshire, one person from Wigan was found going to the lighthouse in Talacre and was advised regarding the restrictions and sent home.

Meanwhile in Conwy and Anglesey, drivers from London, Manchester and Norwich received fines, and a couple from Scotland who were camping near Llyn Geirionedd also received summons notices.

Police also responded to various reports regarding possible breaches at caravan parks from members of the public in Kinmel Bay and Abergele.

But they said all incidents involved key workers and they were able to reassure the community that all was in order.

T/ACC Nigel Harrison said: “We will continue to adopt a proportionate response towards everyone – we always look to engage with our communities, explain the regulations, encourage people to do the right thing, and only where necessary will we need to enforce the regulations with a fine.

“These results show that in the vast majority of instances, people are complying with the current restrictions.

“We have received an overwhelmingly positive response from the motorists that we have stopped.

“We thank you for your support and understanding in these exceptional times, and we continue to work hard to make north Wales as safe as possible.”