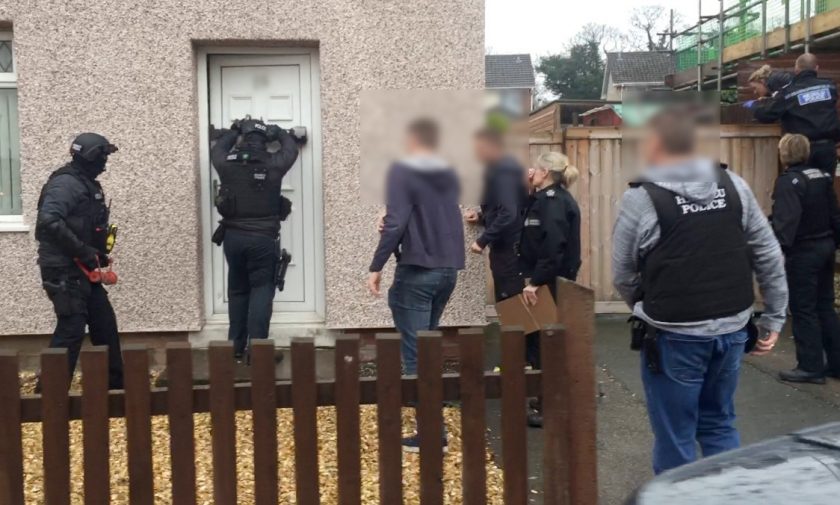 North Wales Police seized a ‘substantial’ amount of Class A drugs from a house in Deeside as officers carried a series of simultaneous raids this morning. 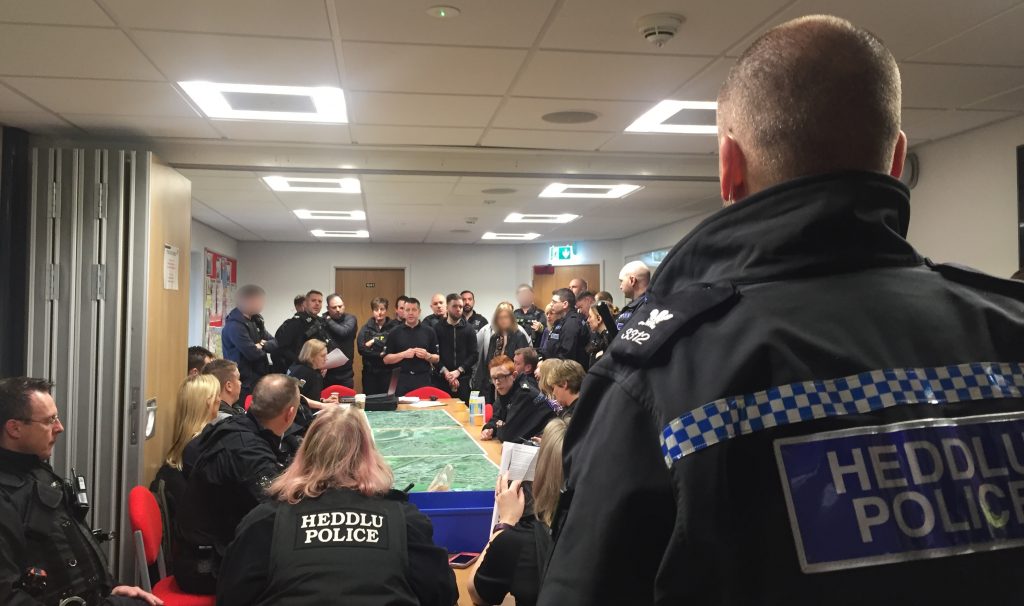 Police officers being briefed this morning on Operation Brightly – around 50 were involved. 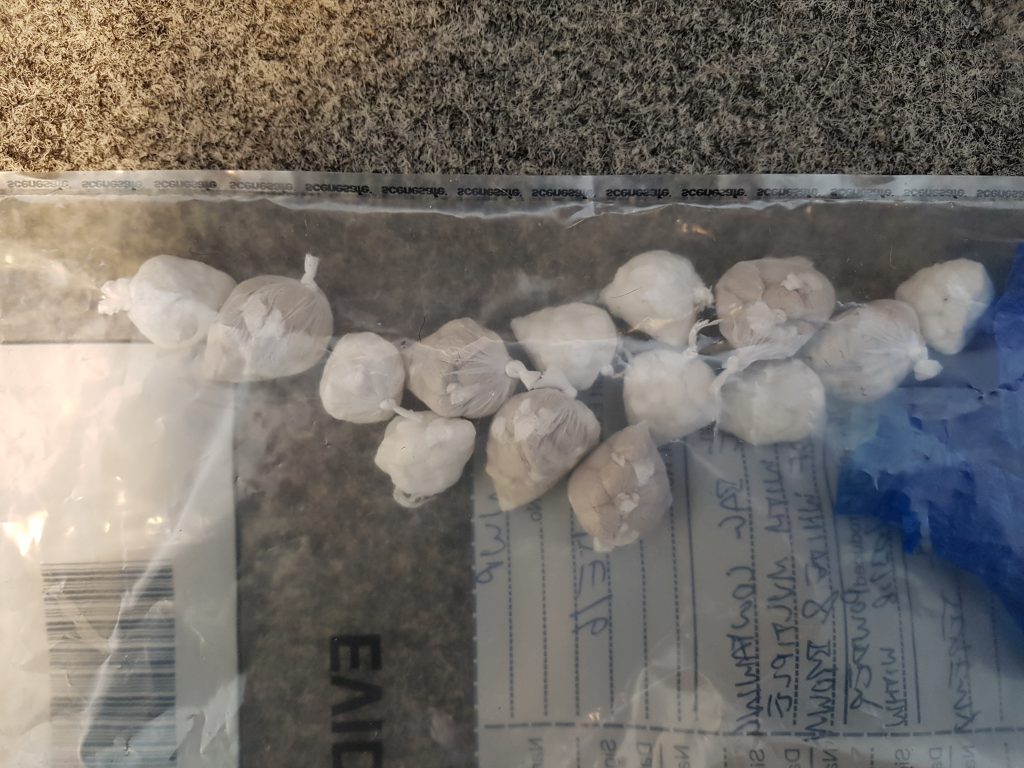 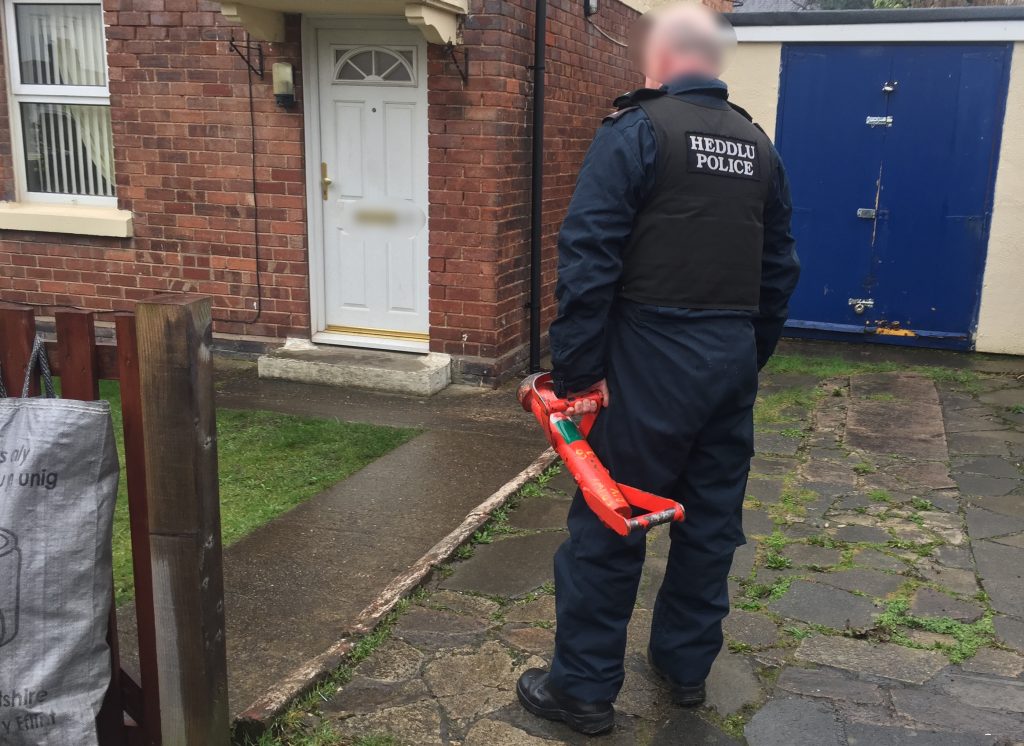 The ‘BIG RED KEY’ was brought out to gain entry to houses.

At the same time a raid on a house in Farm Drive uncovered a small quantity of class A drugs – police also said a number of mobile phones were seized which could contain evidence of drug dealing. ‌﻿​﻿‌﻿‌﻿‌﻿​﻿‌﻿‌﻿‍﻿‌﻿​﻿‌﻿‌﻿‌﻿​﻿‌﻿​﻿‍﻿‌﻿​﻿‌﻿‌﻿‌﻿​﻿‌﻿​

“We rely on intelligence from local people to tackle crime. We are grateful to the community for the patience and cooperation and I would encourage anyone with information to contact police on 101 or use the live webchat   ‌﻿​﻿‌﻿‌﻿‌﻿​﻿‌﻿‌﻿‍﻿‌﻿​﻿‌﻿‌﻿‌﻿​﻿‌﻿​﻿‍﻿‌﻿​﻿‌﻿‌﻿‌﻿​﻿‌﻿​