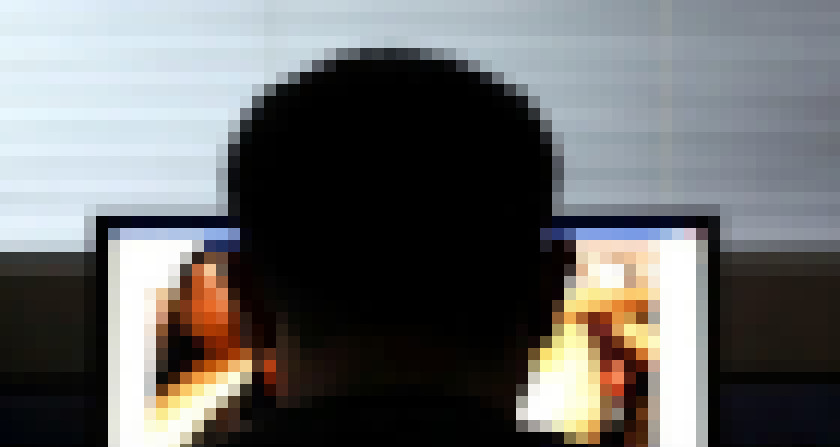 A UK charity responsible for finding and removing images and videos of child sexual abuse from the internet has seen a 50% rise in the number of reports from the public about online material during lockdown.

New data shows the Internet Watch Foundation (IWF) received 44,809 reports from members of the public between March 23 and July 9 this year.

Of the public reports, 5,367 reported URLs were found to contain images or videos of children suffering sexual abuse and were actioned by the IWF.

The increase over this period was noticed predominantly in March with 11,689 public reports, this was coupled with the start of the UK lockdown on March 23.

In March, members of the public were advised by the UK government to stay at home to help reduce the spread of Covid-19.

At the beginning of the lockdown period, the IWF warned of the possibility that more online predators, as well as more children, may be spending longer online.

In recognition of this potentially increased risk to children’s online safety, IWF analysts were designated key workers at the beginning of the crisis, and have been continuing to work from the IWF’s hotline throughout the crisis.

Susie Hargreaves, Chief Executive of the IWF paid tribute to analysts, saying they had responded to the “unique challenge” of working under lockdown.

Ms Hargreaves said: “We’ve seen a lot more people spending longer at home and online – and more of them have stumbled across criminal material.

“Some of the worst abuse is shared by criminals on the open web – and if it wasn’t for the hard work of our hotline analysts, who assess and take action against this content, there would be a lot more of it out there.

“Our fantastic team of analysts have been coming into the office throughout the pandemic. We’ve done everything we can to make it safe for them, and they in turn have been working incredibly hard amid the unique challenges posed by this lockdown period, to make the internet safer for everybody.

“We have seen a definite jump in reports from members of the public, and have been able to take action against more criminal material as a result. This shows people are keeping vigilant and are being watchful, and that we are all doing our bit to help keep our children safe.”

The IWF’s hotline manager, who asked only to be identified as “Chris” said it is impossible to tell whether the increase in public reporting is because there is more material online.

He said: “It is good news that more people are reporting things to us, and it means more child sexual abuse material can be safely removed from the internet.”

In May, the IWF – with the help of its industry partners – announced it has successfully blocked and filtered at least 8.8 million attempts by UK internet users to access videos and images of children suffering sexual abuse during a one-month period while the UK was locked down because of the coronavirus pandemic.

The IWF warned the UK must “face up” to the problem of demand for criminal content from British predators.

The increased reporting during lockdown means that, by the end of June, the IWF had already processed 78% more public reports than it had during the same period in 2019.

2019 was, itself, a record-breaking year, which saw the IWF take action against more websites than ever before.

Ms Hargreaves said the IWF has been “extremely heartened” by the Government’s response to the threats of child sexual abuse during the Covid-19 crisis.

She said Ministers and officials have been in close contact with the IWF and other organisations offering support during the pandemic.

Ms Hargreaves said, however, there need to be assurances on future funding for “essential” projects like UK Safer Internet Day, a vital day of campaigns and discussion which helps keep children safe online.

She said: “Fifty per cent of the UK Safer Internet Centre’s funding comes from the EU and is already match funded by industry. There are no assurances that the Government will be able to pick that up following its future negotiations with the EU which are currently ongoing.

Ms Hargreaves said this funding is worth £2.25 million pounds per year to the UK Safer Internet Centre and the three partners charities.

She added: “We want the Government to commit to replacing the money we will lose as part of the UK leaving the European Union so that we can continue to keep children safe online.

“As lockdown has shown us, there has never been a more important time to keep children safe online and Safer Internet Day is key to ensuring that happens. It is absolutely essential that we have some assurances in place that the UK Safer Internet Centre will be protected post European funding ending.”

Images and videos of online child sexual abuse can be reported anonymously at https://report.iwf.org.uk/en

The public advice when making a report: