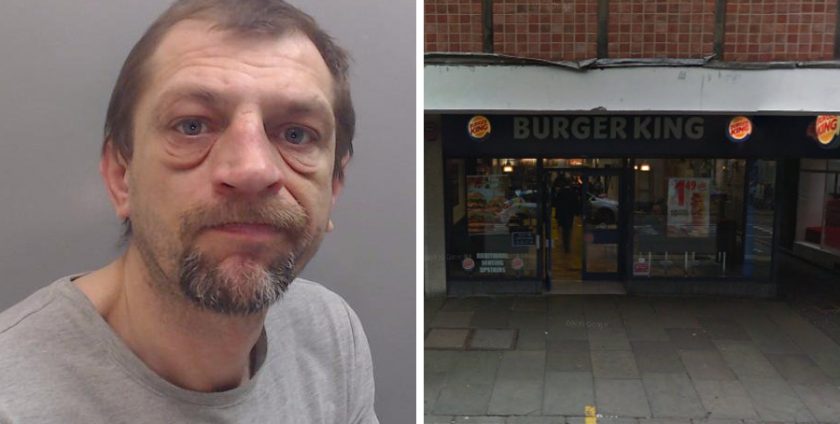 Thankfully the victim managed to fend Lukawczyk off before the assault could escalate further. I hope the fact he has been given a significant custodial sentence will give her some closure.” ‌﻿​﻿‌﻿‌﻿‌﻿​﻿‌﻿‌﻿‍﻿‌﻿​﻿‌﻿‌﻿‌﻿​﻿‌﻿​﻿‍﻿‌﻿​﻿‌﻿‌﻿‌﻿​﻿‌﻿​