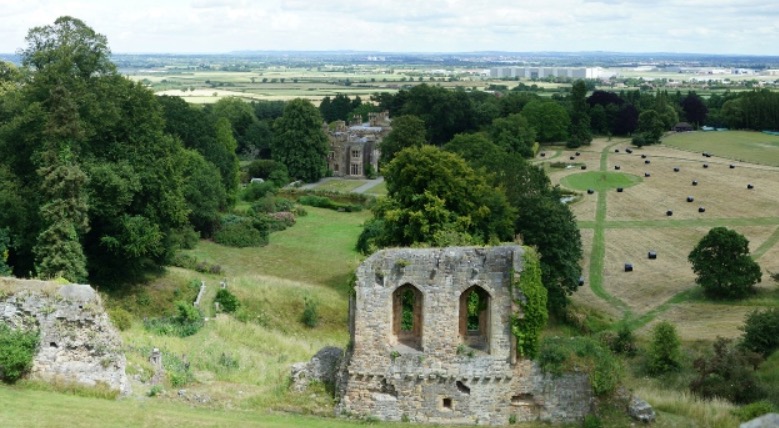 Hawarden Old Castle will be open to the public this Sunday for Father’s day.

The Grade I listed medieval castle opens up to the public just a few days a year.

The Castle was built on the site of an Iron Age fort by the Normans and had a round keep built on a motte.

De Montalt later reneged on a promise not to rebuild his stronghold and the present massive keep was built.

This was besieged in 1281 by Llywelyn’s brother, Dafydd. The fatal war of 1282 to 1283 followed, with the Welsh being defeated and Hawarden Castle was occupied by the English after that.

During the English Civil War it changed hands several times and ended up in a ruinous state in Parliamentary hands. (Taken from Wikipedia) 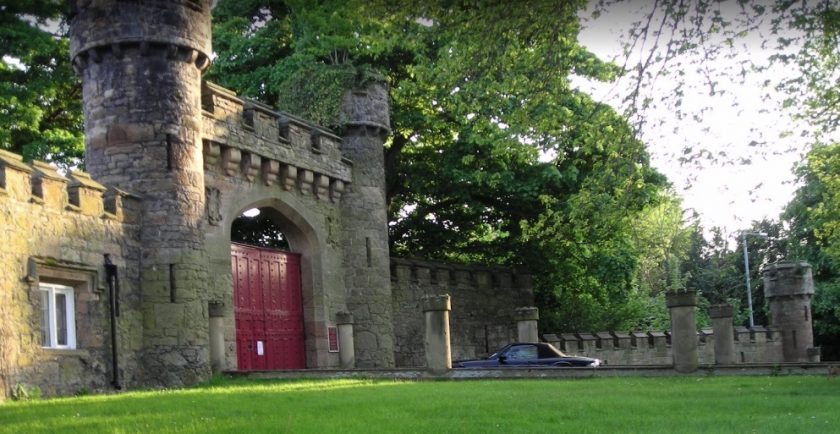 The castle will be open on March 24 between 2pm and 5pm.

Entrance is via the red gates opposite The Glynne Arms – Adults are £3, up to 2 children are free, and further children are £3, toddlers go free.

All entrance fees will be donated to Clwyd Special Riding School.

Children must be accompanied, and “be warned that paths up to the castle are steep” all dogs are welcome on leads!

To find out more about the castle and its history follow this link castlesfortsbattles.co.uk/hawarden_old_castle.html