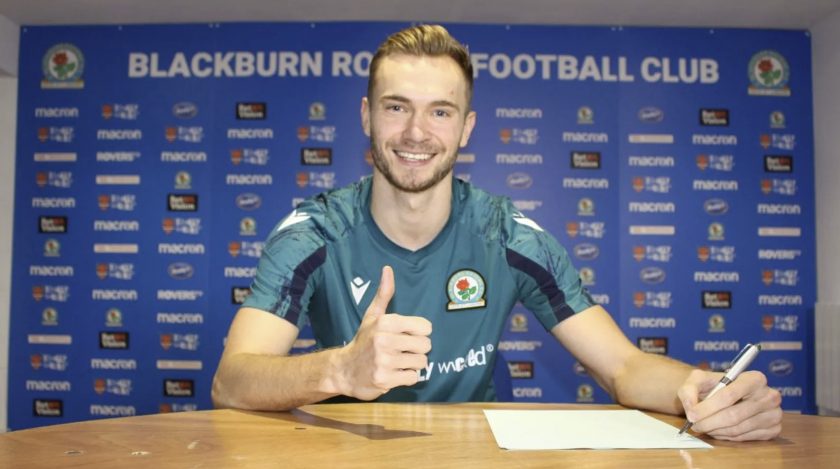 Ryan started his career as an Everton youth played for Flint Town United and has had loan spells with Swansea, Leyton Orient, Stevenage and Yeovil Town before moving to Sky Bet League One side Barnsley. ‌﻿​﻿‌﻿‌﻿‌﻿​﻿‌﻿‌﻿‍﻿‌﻿​﻿‌﻿‌﻿‌﻿​﻿‌﻿​﻿‍﻿‌﻿​﻿‌﻿‌﻿‌﻿​﻿‌﻿​