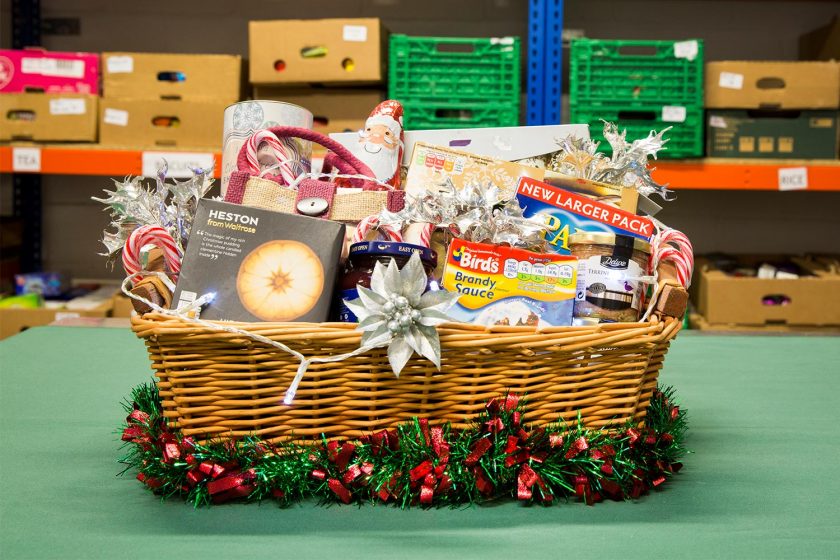 Between April and September, 2018 Flintshire saw 2717 food parcels handed out,1127 were provided for children.

At Christmas foodbanks will be working hard to provide not only those regular essentials, like pasta and cereal, but also little extras that offer hope at a time when people need it most. ‌﻿​﻿‌﻿‌﻿‌﻿​﻿‌﻿‌﻿‍﻿‌﻿​﻿‌﻿‌﻿‌﻿​﻿‌﻿​﻿‍﻿‌﻿​﻿‌﻿‌﻿‌﻿​﻿‌﻿​

The Trust relies on voluntary donations to help foodbanks carry out they amazing and essential work, as well as developing and implementing projects designed to tackle the underlying causes of poverty. ‌﻿​﻿‌﻿‌﻿‌﻿​﻿‌﻿‌﻿‍﻿‌﻿​﻿‌﻿‌﻿‌﻿​﻿‌﻿​﻿‍﻿‌﻿​﻿‌﻿‌﻿‌﻿​﻿‌﻿​