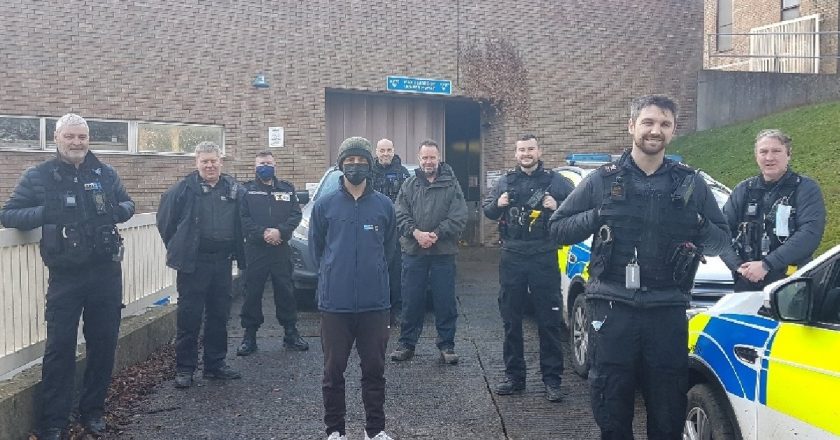 An operation was carried out in Flintshire today by North Wales Police’s Rural Crime Team, in partnership with the RSPB Investigations Team, the National Wildlife Crime Unit and the Welsh Government, targeting those suspected of unlawfully poisoning birds of prey. ‌﻿​﻿‌﻿‌﻿‌﻿​﻿‌﻿‌﻿‍﻿‌﻿​﻿‌﻿‌﻿‌﻿​﻿‌﻿​﻿‍﻿‌﻿​﻿‌﻿‌﻿‌﻿​﻿‌﻿​