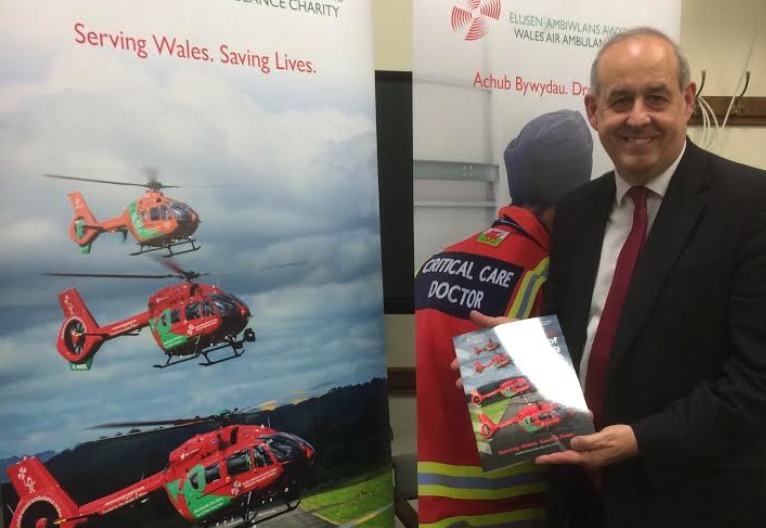 “We cannot understate the tireless work of the Wales Air Ambulance. In rural areas, like Flintshire, there are often times when a car or normal ambulance will not do, and a helicopter is needed. ‌﻿​﻿‌﻿‌﻿‌﻿​﻿‌﻿‌﻿‍﻿‌﻿​﻿‌﻿‌﻿‌﻿​﻿‌﻿​﻿‍﻿‌﻿​﻿‌﻿‌﻿‌﻿​﻿‌﻿​