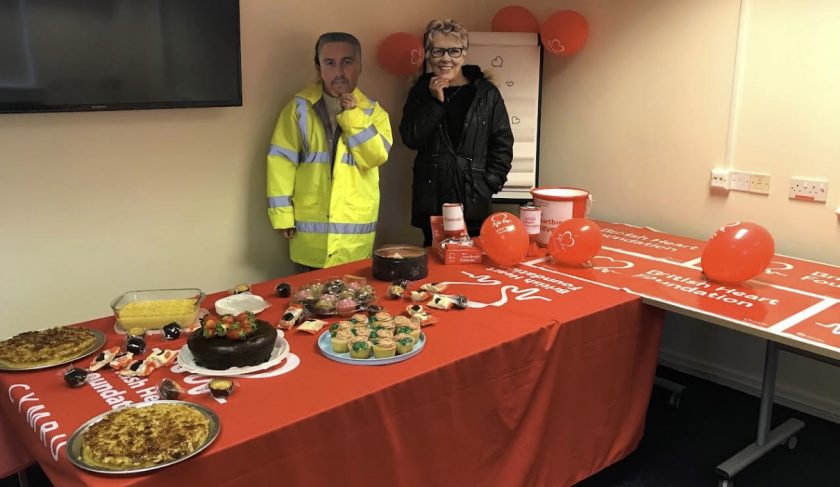 From the Manchester marathon to a month-long ‘dechox’ to a quiz night, employees of the company, across different divisions and sites, have put their heart and soul into raising money for this worthwhile cause. ‌﻿​﻿‌﻿‌﻿‌﻿​﻿‌﻿‌﻿‍﻿‌﻿​﻿‌﻿‌﻿‌﻿​﻿‌﻿​﻿‍﻿‌﻿​﻿‌﻿‌﻿‌﻿​﻿‌﻿​