Flintshire Councillors suggest taking health board to court to recoup over £1m in unpaid invoices. 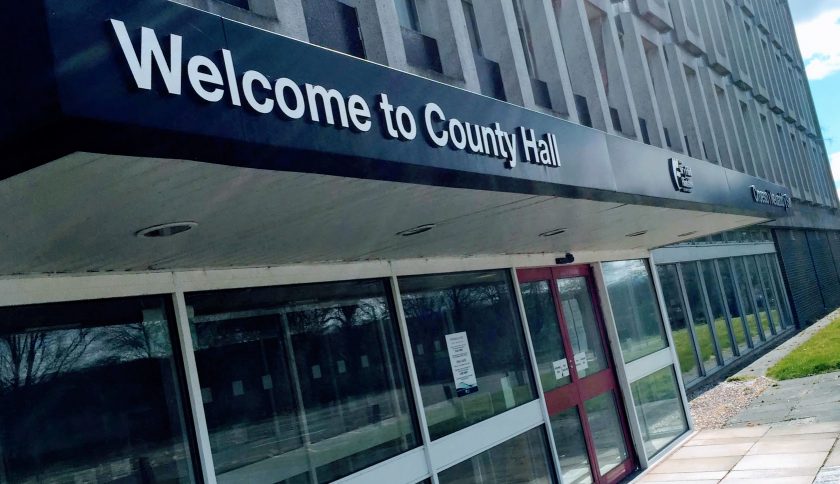 Flintshire Councillors have suggested taking the health board to court in a bid to recoup more than £1m in unpaid invoices.

Councillors are concerned the long-term debt which stretches back years for some invoices, is leaving the authority even further out of pocket at a time when it is staring at a £32m deficit in next year’s budget.

The committee heard that there have been productive meetings between the council and health board recently with an improvement in the payment of invoices, but councillors still feel more could be done.

Chairing the meeting, Buckley Pentrobin Cllr Richard Jones (Ind) said he was concerned there are invoices the health board had “no recollection” of and only the most recent had been paid since the committee last met a month ago, with larger sums still outstanding. 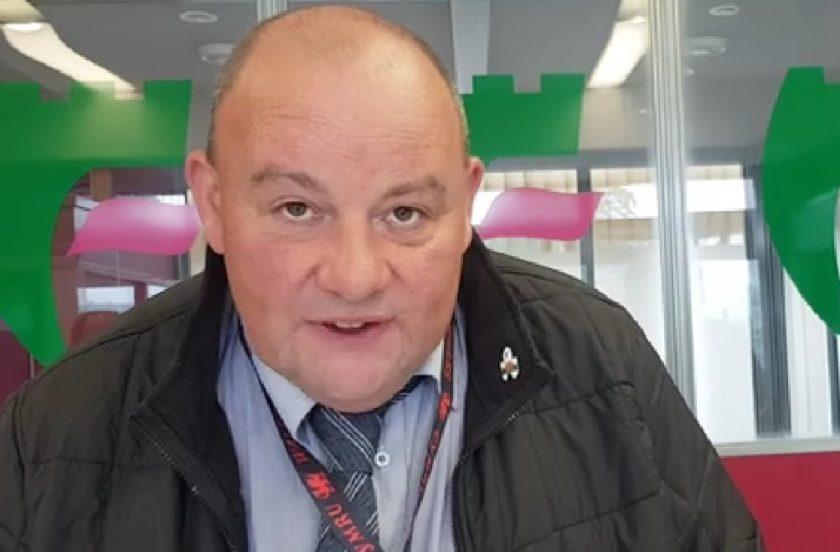 He said: “Why have none of the historical invoices been paid? That was the point of this update, to understand what’s happening with the invoices that were over 90 days.”

Cllr Attridge suggested going through the courts might be an option to recoup the money.

“If we were a local business and we were owed over £1m by someone, we’d be in the High Court or the county court, demanding our money”, he said.

“These services have been provided – that’s why we’ve sent our invoices to Betsi to be paid.

“Why are we borrowing money for cashflow when we’ve got such an outstanding debt by Betsi Cadwaladr?”

Cllr Attridge added: “This is serious. We’re looking at a £32m black hole that we’ve got to find before we can balance the budget.

“Why aren’t we charging interest daily, weekly or monthly to Betsi until every single invoice is cleared.

“We need this debt paying now. It’s been going on years and years.

“If it means going to the High Court to get our money now to save the ratepayers of Flintshire any further, then I think that should be considered.”

This was supported by Connah’s Quay Cllr Bill Crease (Ind) who said: “If this was a business operating with an aged debt running into five years and a scale of over £1m, no business could sustain that level of debt.

“That business would be irresponsible if it wasn’t chasing the debtor with all the available methods of recovery.

“I would certainly hope the work going on in the council would be identifying any shortcomings in terms of administration from our point of view. If the issues are based in Betsi Cadwaladr’s administration, a reluctance to pay bills, then I’m with Cllr Attridge, let’s face them in court and make them pay their bills.”

He said: “I think we need to step back from over-exaggerating or intensifying the language that’s been used.

“I agree it’s very serious. They’re not recent these problems with Betsi Cadwaladr and they have been going on for a number of years.”

He asked for individual cases and their costings to be included in the reports going forward so councillors have more context.

The Council’s Chief Officer for Governance Gareth Owens also suggested councillors draw back from the threat of taking the health board to court, advising that talks were still a better way forward.

He said: “Taking them into court would actually be quite a complex and difficult thing.

“The court issue is one where we should be reluctant to go but then that only re-emphasises the need for regular high level discussions to push those things through.

“Paying for experts to argue that out in court would itself be very expensive but that only emphasises all the more the need for high level discussion.”

Members agreed to follow the recommendation from Cllr Dolphin that in future reports the invoices are categorised for more context.

When contacted by the Local Democracy Reporting Service about the invoices, Rob Nolan, Director of Finance at Betsi Cadwaladr University Health Board, said: “In order to ensure that public money is spent in the most appropriate way, we have a duty to ensure that all invoices received are accurate and appropriately approved.

“We are actively working with Flintshire Council to settle any outstanding disputes and we are confident this matter will be resolved in the coming weeks.”