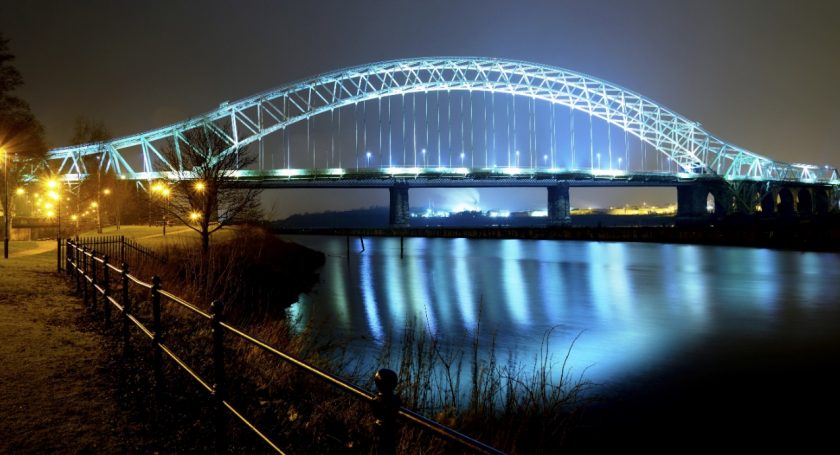 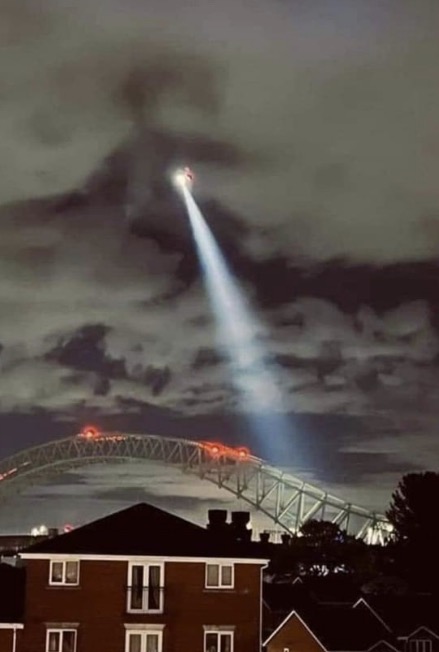 A spokesperson said: “At 22:43 on Friday 20 May, Cheshire Fire and Rescue Service were called to assist emergency service partner agencies in the rescue of an individual in the water in the Manchester Ship Canal, near to the Silver Jubilee Bridge in Runcorn.” ‌﻿​﻿‌﻿‌﻿‌﻿​﻿‌﻿‌﻿‍﻿‌﻿​﻿‌﻿‌﻿‌﻿​﻿‌﻿​﻿‍﻿‌﻿​﻿‌﻿‌﻿‌﻿​﻿‌﻿​