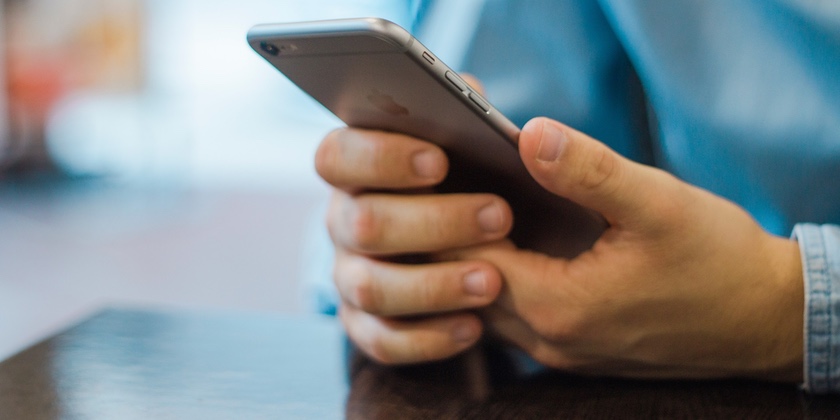 Fears have been raised that online abuse is putting people off from standing to become councillors in Wales.

The comments were made as figures show 74 councillors will be elected unopposed at next month’s local elections, leaving residents without a say over who represents their area.

North Wales Senedd Member Sam Rowlands said he believed the lack of candidates in some locations had been caused by concerns over personal attacks on politicians on the internet.

The former leader of Conwy Council said the issue was not only causing existing councillors to quit, but also deterring prospective candidates from standing.

Speaking in the Senedd yesterday (Wednesday, 27 April), the Conservative MS said: “I’m really concerned at seeing that number of uncontested seats, with 28 of those being in Gwynedd and 19 in Pembrokeshire.

“It’s really disappointing that that’s taking place, removing the ability for what I would see as proper democracy to take place via a vote.

“I’m sure you saw the BBC news article earlier this month that did highlight, regretfully, that online abuse has forced many councillors to quit or no longer want to stand, along with potential candidates who simply don’t want to be on the receiving end of that bullying.

“An example of this was from Huw George, who is a Baptist minister in Pembrokeshire, who said he’s always welcomed the scrutiny of political decisions but personal attacks on both his use of the Welsh language and on his faith are completely unacceptable.”

Addressing Local Government Minister Rebecca Evans, he added: “Minister, would you agree with me that this needs addressing?

“Our councillors and candidates should not be receiving this horrid personal abuse.”

Analysis by Electoral Reform Society Cymru estimates that 106,920 Welsh voters will be denied a say in areas where elections have effectively been cancelled due to only one candidate standing.

Ms Evans described the abuse directed towards politicians as “appalling”.

The Labour minister said: “I think that anybody who puts themselves forward for public service through election is doing something incredibly brave.
“It is important that people have that opportunity to make that contribution to their communities and are able to do so in a way that doesn’t subject them or find them subjected to abuse.

“The abuse that people in public life receive is appalling. I think that probably you’d be a very lucky person in this chamber if you hadn’t come across some awful treatment, usually through social media, but also in other ways.

“We have to do everything that we can to make sure that people who stand for election and people who are elected aren’t subject to that abuse.”


Tweets by Deesidedotcom
Wednesday May 25th 17:26