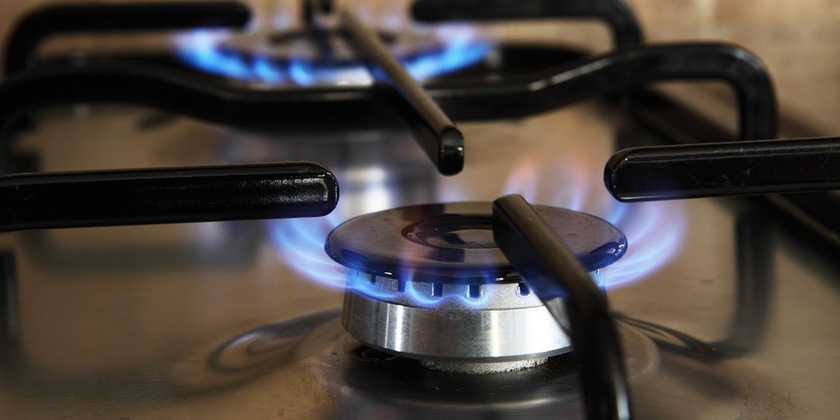 The TUC is calling on the UK government to bring trade union and business leaders into the Treasury to devise an urgent response to the crisis together – just as happened during the pandemic. ‌﻿​﻿‌﻿‌﻿‌﻿​﻿‌﻿‌﻿‍﻿‌﻿​﻿‌﻿‌﻿‌﻿​﻿‌﻿​﻿‍﻿‌﻿​﻿‌﻿‌﻿‌﻿​﻿‌﻿​

The union body is calling for a series of measures, including stopping the October energy price cap increase, bringing forward the annual increase in the national minimum wage from next April to October, and funding pay rises for public sector workers that keep up with inflation. ‌﻿​﻿‌﻿‌﻿‌﻿​﻿‌﻿‌﻿‍﻿‌﻿​﻿‌﻿‌﻿‌﻿​﻿‌﻿​﻿‍﻿‌﻿​﻿‌﻿‌﻿‌﻿​﻿‌﻿​