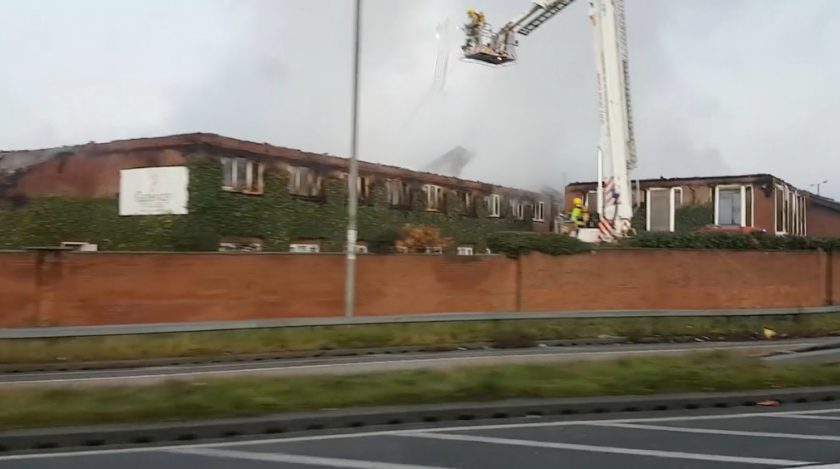 Fourteen firefighters remain at the scene of a fire which ripped through the Gateway to Wales hotel early this morning. 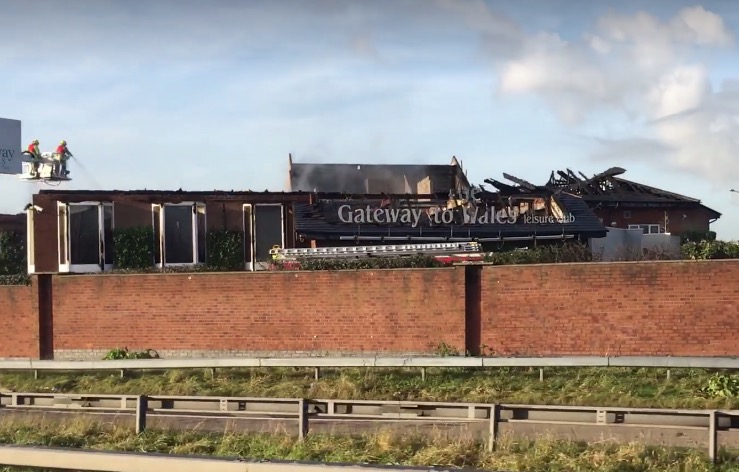 “We have now down scaled the size of the incident, there approximately 14 firefighters left at the scene and they will be working throughout the day to damp down and turn over any hot spots in the building” ‌﻿​﻿‌﻿‌﻿‌﻿​﻿‌﻿‌﻿‍﻿‌﻿​﻿‌﻿‌﻿‌﻿​﻿‌﻿​﻿‍﻿‌﻿​﻿‌﻿‌﻿‌﻿​﻿‌﻿​