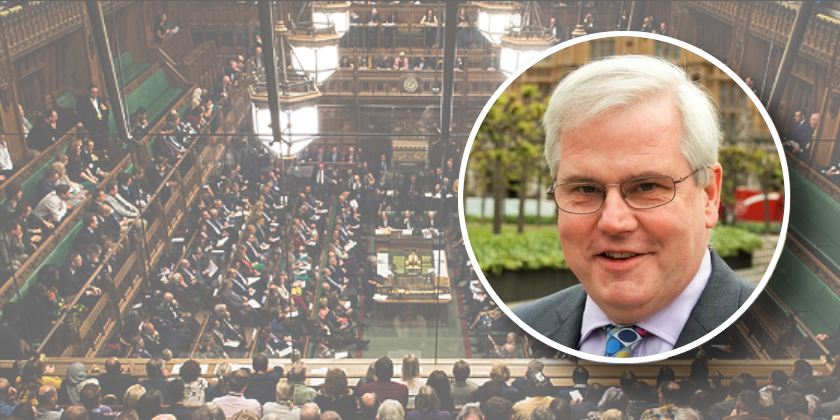 Alyn and Deeside MP Mark Tami, has claimed victory in his campaign to end the up-to 9 week wait without income for people on Universal Credit as they reach state pension age.

The campaign received national press attention after Mr Tami called on the government to stop pushing older people into poverty during the switchover to state pension.

A motion he tabled in Parliament received cross-party support and backing from 74 MPs.

The Government today announced that they will change the law later this year, and in the meantime will provide a run-on of Universal Credit to everyone who reaches state pension age.

Nobody will be worse off as a result of the changes.

Mr Tami’s campaign has therefore won £70m for pensioners across the UK.

Mark Tami said: “I am delighted that my campaign to protect new pensioners and end the up-to nine week wait for help has been successful after the Government today announced plans to change the law. This will benefit hundreds of thousands of people over the next five years, and it’s good that the Government have responded to the campaign and done the right thing.

“I’m grateful to colleagues from across parliament who have backed this campaign by signing the Early Day Motion and contacting ministers.

This will make a real difference to the lives of pensioners in Alyn & Deeside and across the UK.

I’m also delighted with the support the campaign has received from Citizens Advice Flintshire, Age UK, and the National Association of Welfare Rights Advisers (NAWRA).

“As an MP, especially in opposition, it’s always a great feeling when a campaign is successful and the law gets changed.

This goes to show that even in a Parliament where the numbers make things difficult for Labour, we will continue to fight for and achieve victories which make our constituents lives better.”

Before the DWP announced the change, a claimant whose Universal Credit was ending because they were reaching state pension age, and who would be eligible for Pension Credit (PC), had their last UC assessment period and award paid on a pro-rata basis.

That meant if there were 20 days in a 30-day month between their last payday and their first day of state pension, they would receive two thirds of their monthly UC award.

If a claimant was reaching state pension age but wouldn’t be eligible for PC, for example because they had a small private pension due to kick in, the last UC award was not payable. For people whose state pension day fell at the end of their UC assessment period, that meant 30 days without any income payable.

After that up to 30-day period before state pension day, the claimant would then have to wait five weeks for their first payment of state pension. That could be a wait of up to nine weeks without money, at the end of which only four weeks’ worth of money would actually be payable.

Mr Tami added: “I have said all along that a simple change to the rules could end this bizarre and unfair system. I am glad that the Government have finally agreed and made this vital change.”