Closed public roads in Great Britain will be used to host World Championship motor sport for the very first time this October in north Wales.

The October 4-7 Rally will once again be based at the Deeside service park and following the introduction of  new law allowing motor sport on public highways, the event will use closed public roads for the first time in Britain say organisers. ‌﻿​﻿‌﻿‌﻿‌﻿​﻿‌﻿‌﻿‍﻿‌﻿​﻿‌﻿‌﻿‌﻿​﻿‌﻿​﻿‍﻿‌﻿​﻿‌﻿‌﻿‌﻿​﻿‌﻿​ 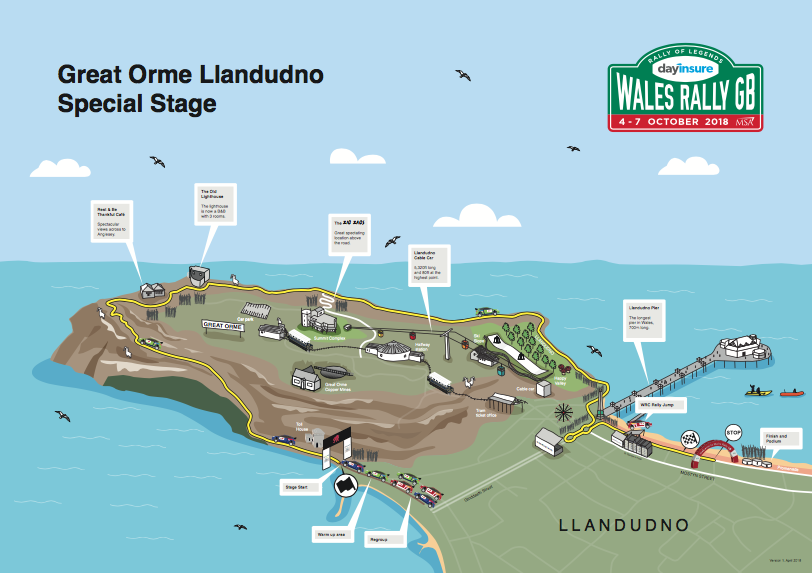 Sections of closed road will help create new challenges in the classic Brenig, Alwen and Penmachno forests on the Friday along with the introduction of a new double-header stage at Slate Mountain at The Slate Caverns, home to Zip World. ‌﻿​﻿‌﻿‌﻿‌﻿​﻿‌﻿‌﻿‍﻿‌﻿​﻿‌﻿‌﻿‌﻿​﻿‌﻿​﻿‍﻿‌﻿​﻿‌﻿‌﻿‌﻿​﻿‌﻿​ 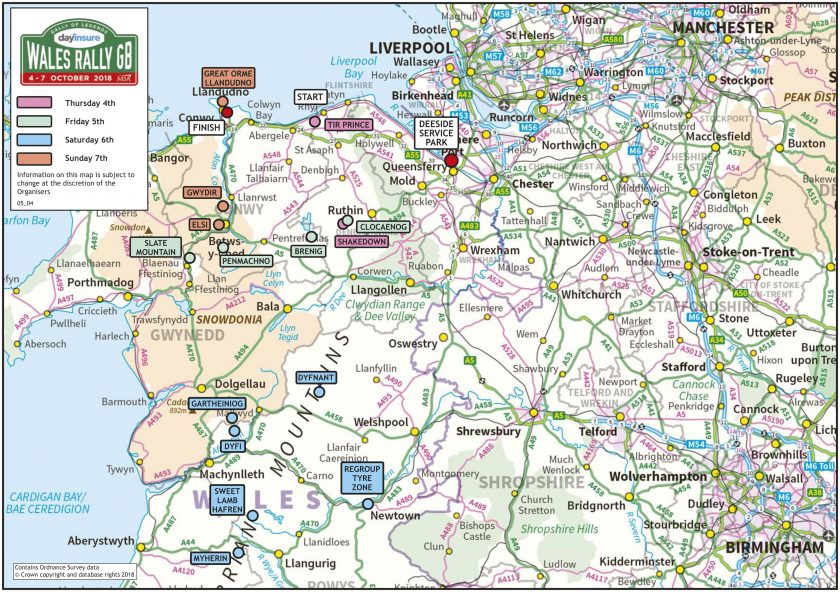