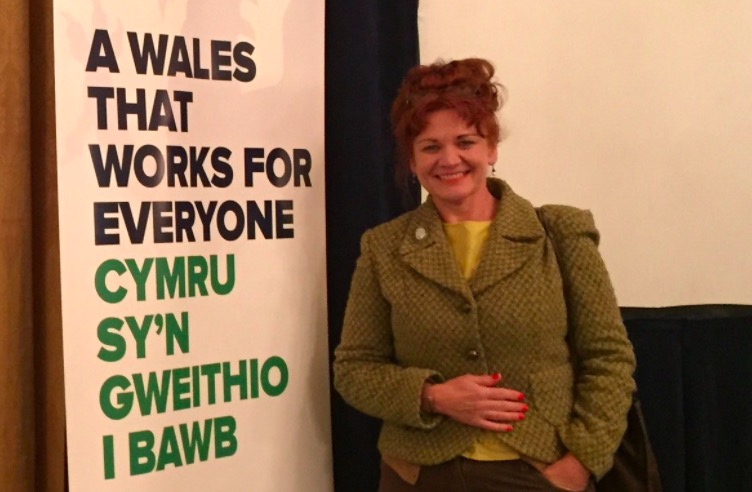 On health, Sarah said: ‘Welsh Labour seem unable to sort out the problems we face in our area. Despite two years of being in special measures, Betsi Cadwaladr University Health Board is now under independent financial review. The people of Alyn and Deeside deserve better.’ ‌﻿​﻿‌﻿‌﻿‌﻿​﻿‌﻿‌﻿‍﻿‌﻿​﻿‌﻿‌﻿‌﻿​﻿‌﻿​﻿‍﻿‌﻿​﻿‌﻿‌﻿‌﻿​﻿‌﻿​

‘I also want to see real action on housing. Whilst the building of more than a thousand new homes in the Northern Gateway and the decision to allocate land for housing in the Deeside Enterprise Zone is a good start – there are still more than 1600 people waiting for social housing in Flintshire – and that has to change.’ ‌﻿​﻿‌﻿‌﻿‌﻿​﻿‌﻿‌﻿‍﻿‌﻿​﻿‌﻿‌﻿‌﻿​﻿‌﻿​﻿‍﻿‌﻿​﻿‌﻿‌﻿‌﻿​﻿‌﻿​