Coastguard and Lifeboat called out on Sunday after concerns raised for a walker spotted on a River Dee sandbank. 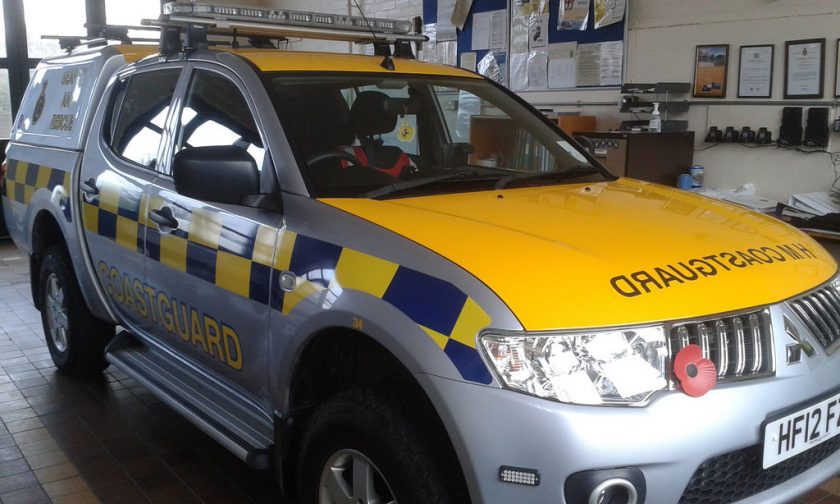 Volunteer rescue crews from HM Flint Coastguard and RNLI Flint Lifeboat were called out on Sunday evening after concerns were raised for a dog walker who was seen on a sandbank in the River Dee.

Coastguard officers took reports at 5.45pm from members of Flint Lifeboat Station that a person was seen walking the sandbank near to the water’s edge mid-river in the vicinity of the football stadium, the tide was reportedly coming in at the time. ‌﻿​﻿‌﻿‌﻿‌﻿​﻿‌﻿‌﻿‍﻿‌﻿​﻿‌﻿‌﻿‌﻿​﻿‌﻿​﻿‍﻿‌﻿​﻿‌﻿‌﻿‌﻿​﻿‌﻿​ 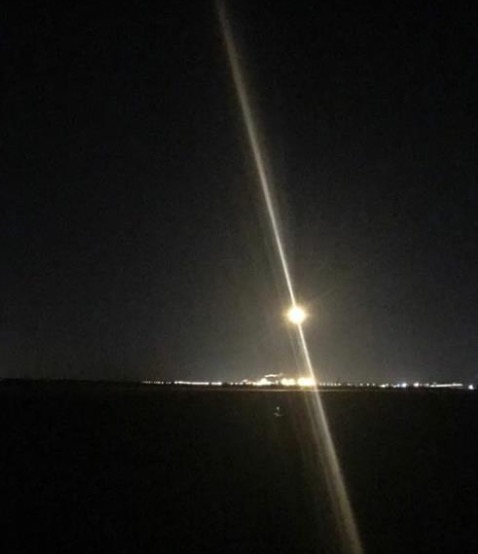