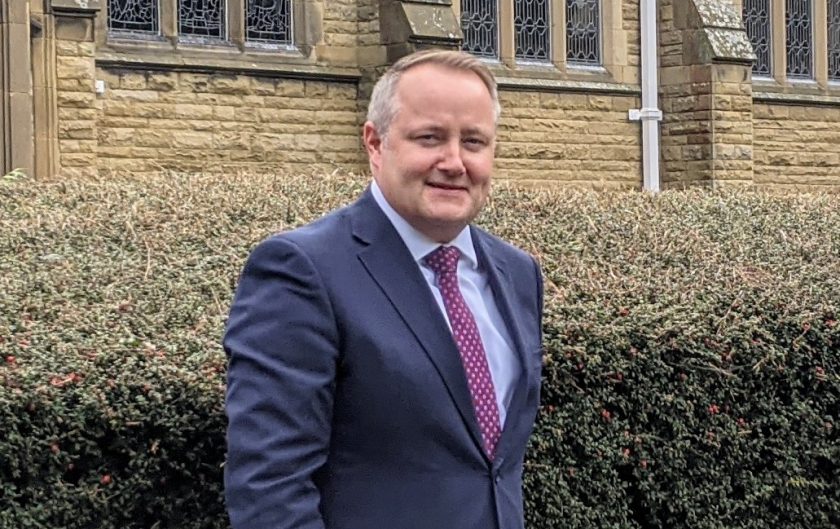 A North Wales politician has challenged the Welsh Government over changes to abortion regulations introduced in Wales at the start of the pandemic.

after a Freedom of Information request revealed a 100% increase in ambulance callouts by people taking abortion medication at home.

Following the lockdown on the 30 March last year, the Welsh Government gave permission for abortion providers to send out both abortion pills (mifepristone and misoprostal) by post to women after a telephone consultation, allowing them to perform their own medical abortion at home.

However, a FOI request has revealed a troubling increase in the number of ambulance callouts to women who have taken abortion medication at home when compared to previous years.

The Welsh Government is currently consulting on making the changes permanent.

Calling for a statement on the impact of people taking abortion medications at home during yesterday’s Business Statement in the Senedd, Clwyd West MS Darren Millar said:

“You’ll be aware that the Minister for Health and Social Services announced that he was changing the rules regarding the ability to take abortion medication at home at the start of the coronavirus pandemic.”

“I’m very concerned about that, because I know that the Welsh Government has just completed a consultation period about the possibility of these arrangements becoming permanent.’

“ I am very concerned about the increased call-outs to the ambulance service, the lack of medical supervision that these women experience and the fact that there are no safeguards to ensure that these women are not being coerced by controlling and abusive partners into taking these pills.”

Responding, the Welsh Government’s Trefnydd said: “I know that the Minister will be listening very carefully to representations that he’s made this afternoon, but also those representations that have been made through that consultation process, with a view to coming to an informed decision on the way forward there.”

Speaking after the meeting, Mr Millar added: “From the moment these changes were first introduced, I warned it was a bad move and would put women at risk. For the Welsh Government to even be considering making them permanent is both shocking and irresponsible.”