Armed police operation in Flint – no arrests and no firearms recovered 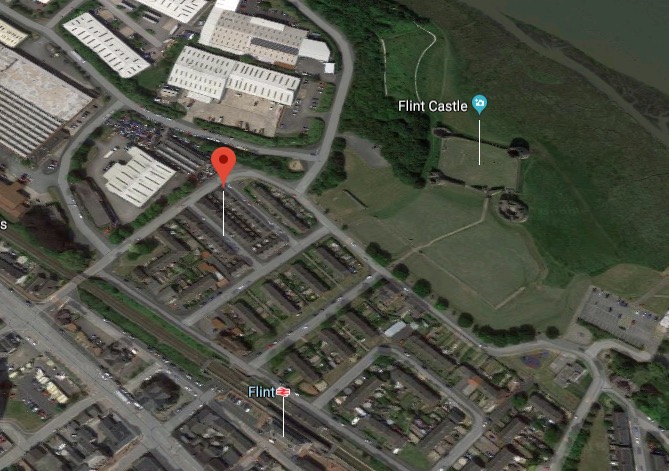 “The firearms search warrant carried out at an address in Thomas Street ,Flint earlier today proved negative. No firearms were recovered and no one has been arrested. I would like to thank the community for their patience and understanding while this operation took place.” ‌﻿​﻿‌﻿‌﻿‌﻿​﻿‌﻿‌﻿‍﻿‌﻿​﻿‌﻿‌﻿‌﻿​﻿‌﻿​﻿‍﻿‌﻿​﻿‌﻿‌﻿‌﻿​﻿‌﻿​