Ambulance service responding to a medical emergency in Connah’s Quay 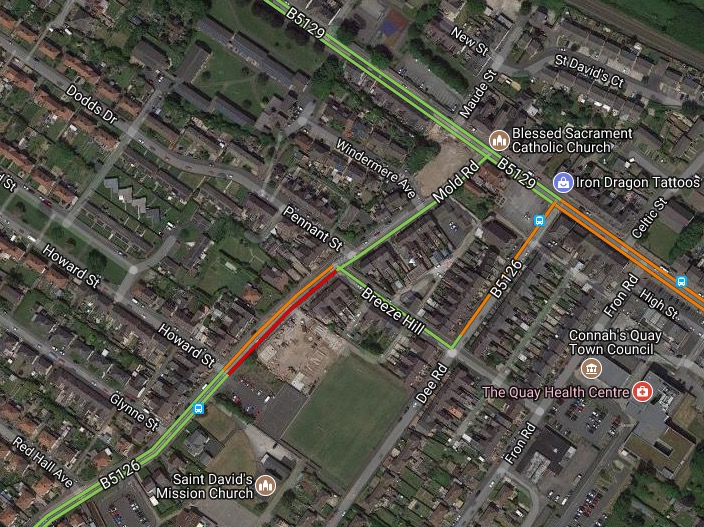 There have been several reports of police activity around the Howard Street area of Connah’s Quay, one person told Deeside.com the road is currently blocked off and there are two ambulances close by. ‌﻿​﻿‌﻿‌﻿‌﻿​﻿‌﻿‌﻿‍﻿‌﻿​﻿‌﻿‌﻿‌﻿​﻿‌﻿​﻿‍﻿‌﻿​﻿‌﻿‌﻿‌﻿​﻿‌﻿​