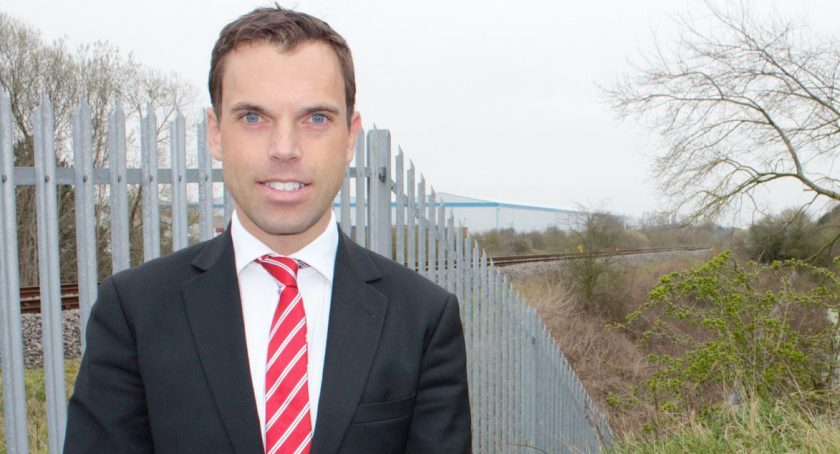 Any deal with the EU after Brexit must protect this and that is why we need continued full and unfettered access to the Single Market and participation in a customs union. This is about safeguarding jobs and investment. ‌﻿​﻿‌﻿‌﻿‌﻿​﻿‌﻿‌﻿‍﻿‌﻿​﻿‌﻿‌﻿‌﻿​﻿‌﻿​﻿‍﻿‌﻿​﻿‌﻿‌﻿‌﻿​﻿‌﻿​

These hard facts show what is at risk if the UK Government fails to get the right deal for the UK or we crash out of the EU without one. We have out forward proposals for a sensible Brexit, based on evidence and analysis,  that would protect jobs and the Welsh economy.” ‌﻿​﻿‌﻿‌﻿‌﻿​﻿‌﻿‌﻿‍﻿‌﻿​﻿‌﻿‌﻿‌﻿​﻿‌﻿​﻿‍﻿‌﻿​﻿‌﻿‌﻿‌﻿​﻿‌﻿​

The trade paper can be found at: https://beta.gov.wales/brexit
Airbus wants Britain to provide more clarity over the country’s future relationship with the European Union, CEO Tom Enders warns “it risks losing vital investment.”