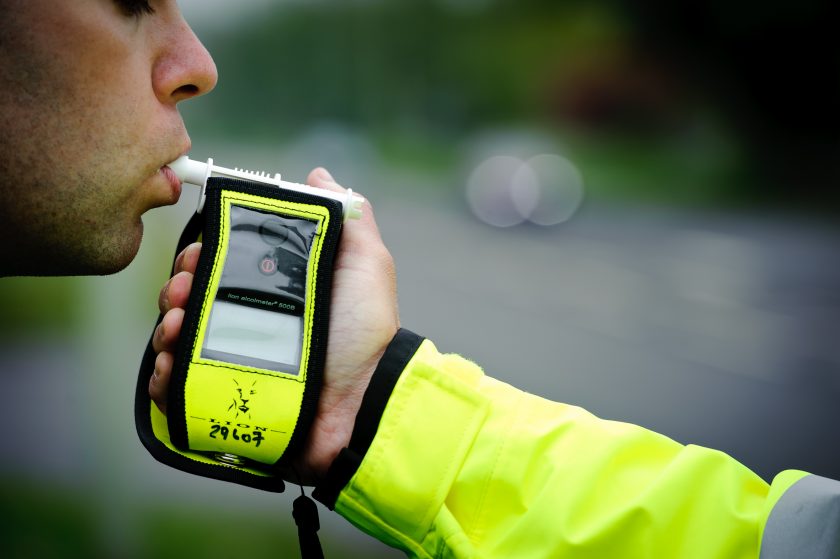 More than 500 people were caught at the wheel whilst under the influence of drink or drugs during a campaign run by Wales’ four police forces at Christmas.

The annual drink and drug driving campaign, which ran from 1 December 2021 to 1 January 2022, saw 299 arrests across Wales for drink-driving, with another 120 for drug-driving.

Superintendent Simon Barrasford of North Wales Police said: “The fact that drink or drugs were a factor in almost 100 collisions in Wales in just one month is very worrying and, frankly, unacceptable.

“We run these campaigns to try and raise awareness of the seriousness of driving under the influence, so it is disappointing that so many people have been caught and will lose their driving licence.

“For some it will be more serious and they will lose their employment. Some may even be jailed.

Supt Barrasford added: “Officers work 24 hours a day, seven days a week and anyone who is considering driving whilst under the influence should know that we will be out and about waiting for them. We will continue to crack down on those who take this unnecessary risk and bring them before the courts.”

Superintendent Barrasford added: “It is disappointing that people are still prepared to take the risk and get behind the wheel whilst under the influence.

“I don’t think people are quite grasping the full extent of the danger drug-driving poses. Those that do take the risks clearly don’t think about the families of those people who have died at the hands of a driver who is on high on drugs or drunk.

“We are here to save lives. Drink and drug driving can, and often does, have catastrophic consequences – which our officers see first-hand. We want you to live and that’s why we do what we do, and we will continue in our efforts to take people who drink and drug drive off the roads in 2022.”

Anybody who has concerns about someone they believe to be driving under the influence are asked to contact police on 101 (or 999 if they are posing an imminent danger) or alternatively, contact Crimestoppers anonymously on 0800 555 111.


Tweets by Deesidedotcom
Wednesday May 25th 17:17