Plans to turn offices in Deeside into HMO turned down 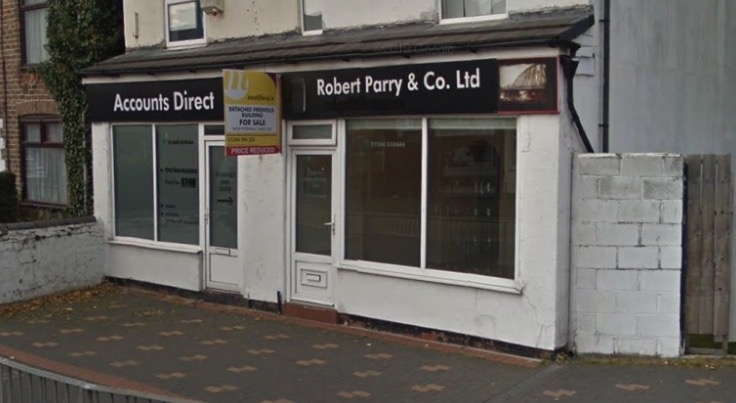 Plans to turn offices in Deeside into a house in multiple occupation (HM0) have been thrown out.

Proposals were previously put forward to convert a former accountants office on Station Road in Queensferry to provide eight bedrooms.

The developers claimed there would be no major changes to the building if the scheme was to go ahead.

In a statement written on their behalf, planning agents said although there was no allocated parking included, it would not cause an issue.

However, officers from Flintshire Council have refused permission because of the flood risk at the site.

In the documents put forward to the local authority, representatives from Wrexham-based company Develemental said: “This application is for the change of use of a pair of end terrace commercial combined units.

“Currently the property is a vacant former accountancy office created from the joining of what was originally a pair of end-terraced residential properties.

“There will be no material change to the appearance of the property, except that it will be tidied up and will look better cared for and presented than it currently does.

“The only impact of the changes to the street scene is the removal of the shop front which will be largely blocked up, rendered to match with two privacy and secure window units to the two ground floor front bedrooms.

“Although no dedicated parking is provided as part of this proposal, the nature of the residents of a professionally run HMO has been proven to make this a non-issue.

“For any residents who do maintain a vehicle, immediately adjacent is a public car park which has very low daily and overnight charges.”

The scheme was refused by the council’s planning department using delegated powers.