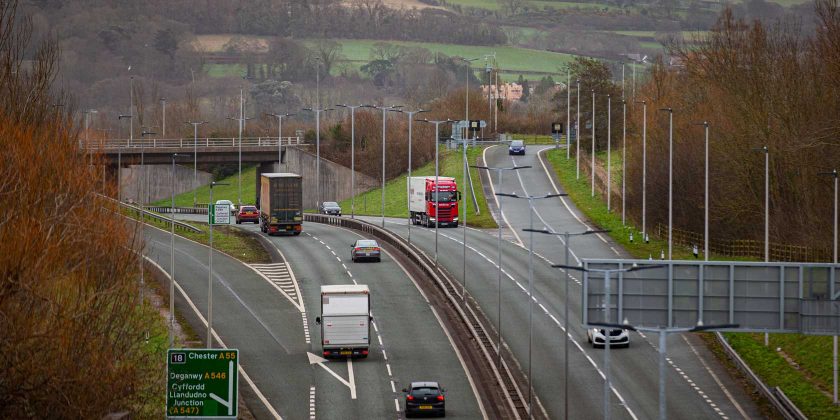 The First Minister of Wales has been called on to rule out plans to introduce road charges and a tourism tax in Wales.

The Welsh Government is considering consolidating existing legislation that allows traffic authorities to place tolls on the roads they manage.

It argues that tolls might encourage motorists to take alternative routes or use public transport, decreasing localised air pollution.

The government has also proposed the introduction of a Welsh tourism tax, which could see visitors charged a daily fee for staying in overnight accommodation.

Clwyd West MS Darren Millar has spoken out against both proposals since they were first mooted and in yesterday’s meeting of the Senedd called on the Mark Drakeford to scrap them.

He said: “One of the things that could seriously undermine the future of the North Wales economy are the proposals that your party has put forward in relation to taxation.

“Your Clean Air Bill White Paper proposes a dedicated charging scheme for Wales’ trunk roads. This would lead to significant costs for local residents and visitors to North Wales. 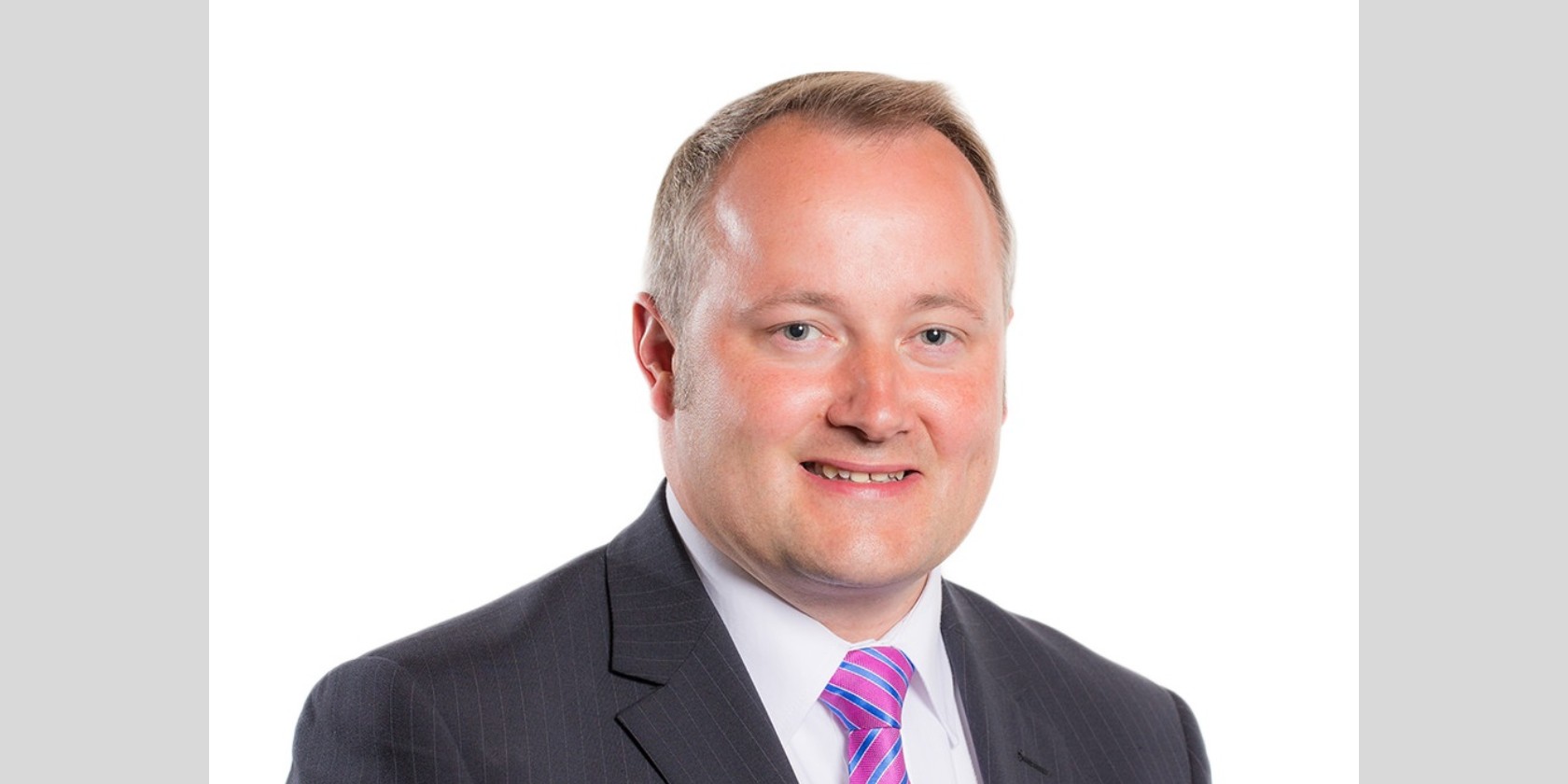 “In addition to that, you’ve raised the prospect in the past of tourism taxes being charged to people staying overnight in Wales.

“This is something that could also seriously undermine and damage the tourism industry and the wider economy in North Wales, because visitor spending would be down in shops as it’s taken out of people’s pockets.

“It would also make us less competitive with other parts of the UK that don’t have such taxes.

“What assurances can you give to people and businesses in North Wales that you will not be introducing more taxes on roads and on tourism in the future and that you will do everything that you can to support the economy to make it thrive, rather than undermine it?”

In his response, the First Minister said: “The white paper of course includes ideas about how we can discourage use of transport forms that cause pollution to the air.

“That is just a very sensible additional possibility in the policy armoury.

“ We see it being used in other parts of the United Kingdom, and there’s no reason why we should define it out of the debate here in Wales.”

Speaking after the meeting Mr Millar added: “With people and tourism businesses desperately trying to get back on their feet following the most challenging 15 months they have ever faced, it is absolutely imperative that we do everything to support them in their recovery.

“Introducing a tax on our roads and on overnight stays would absolutely annihilate them.”