Theatr Clwyd: Cast announced for world première of Celebrated Virgins: A story of the ladies of Llangollen 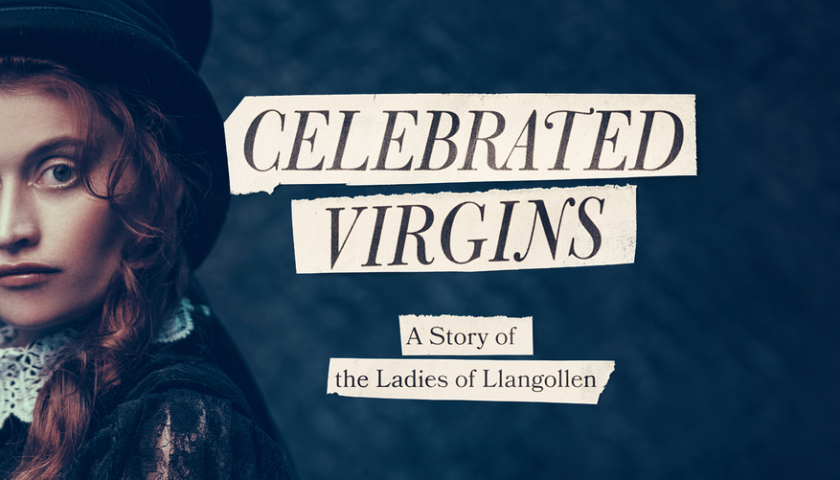 Katie Elin-Salt returns to Theatr Clwyd following a writing residency at the venue from 2020-2021 and various acting credits at the theatre including the Paines Plough Roundabout season, Educating Rita, Under Milkwood, As You Like It, Season’s Greetings and Jack and The Beanstalk. An actor and writer from Bridgend, South Wales, she trained at the Royal Welsh College of Music and Drama and worked professionally as actor for many years. Most recently she has been seen on BBC Wales starring in The Tuckers. She has worked to develop her writing voice during the pandemic, mentored under the Royal court’s Playwriting scheme and her first play Sprinkles was produced by Dirty Protest in December 2021. She has also had commissions from the Sherman Theatre, Out of Joint and Chippy Lane. ‌﻿​﻿‌﻿‌﻿‌﻿​﻿‌﻿‌﻿‍﻿‌﻿​﻿‌﻿‌﻿‌﻿​﻿‌﻿​﻿‍﻿‌﻿​﻿‌﻿‌﻿‌﻿​﻿‌﻿​

Eleri B. Jones is a Welsh theatre and film director. After seven years working as a professional actor and workshop leader, she moved into directing, mentored by BAFTA-winning director Carol Wiseman and was selected as one of the first two recipients of the Traineeship for Directors in Wales at Theatr Clwyd, supported by the Carne Trust and Sir Ian McKellen. Her previous directing credits include the Women Rediscovered film series (written by Emyr John for Theatr Clwyd/NE Wales Archives), Sprinkles (written by Katie Elin-Salt for Dirty Protest), A Christmas Carol (devised from the original text by Jones & Laura Marie Donnelly for the Charles Dickens Museum) and Gwyl Gaeaf (written by Rebecca Wilson for the Once Upon a Christmas Series, Theatr Clwyd). Eleri also works as an assistant director and has recently finished shooting on the Theatr Clwyd/Rondo Media production of Tim Price’s Isla for BBC Four, directed by Tamara Harvey. ‌﻿​﻿‌﻿‌﻿‌﻿​﻿‌﻿‌﻿‍﻿‌﻿​﻿‌﻿‌﻿‌﻿​﻿‌﻿​﻿‍﻿‌﻿​﻿‌﻿‌﻿‌﻿​﻿‌﻿​