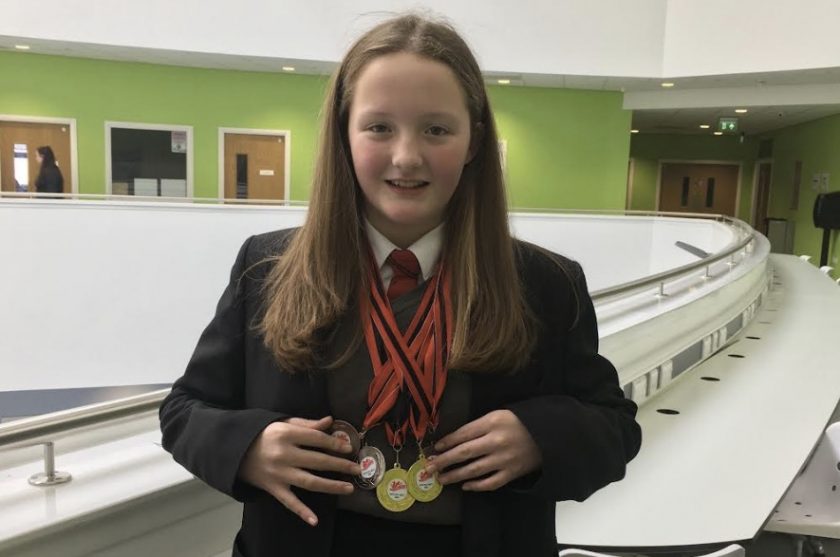 This amazing achievement comes on the back of gaining PBs in all her races while representing Northern Celts in Sheffield in January, and another two PBs at the Regional Championships in Llandudno in February.  ‌﻿​﻿‌﻿‌﻿‌﻿​﻿‌﻿‌﻿‍﻿‌﻿​﻿‌﻿‌﻿‌﻿​﻿‌﻿​﻿‍﻿‌﻿​﻿‌﻿‌﻿‌﻿​﻿‌﻿​