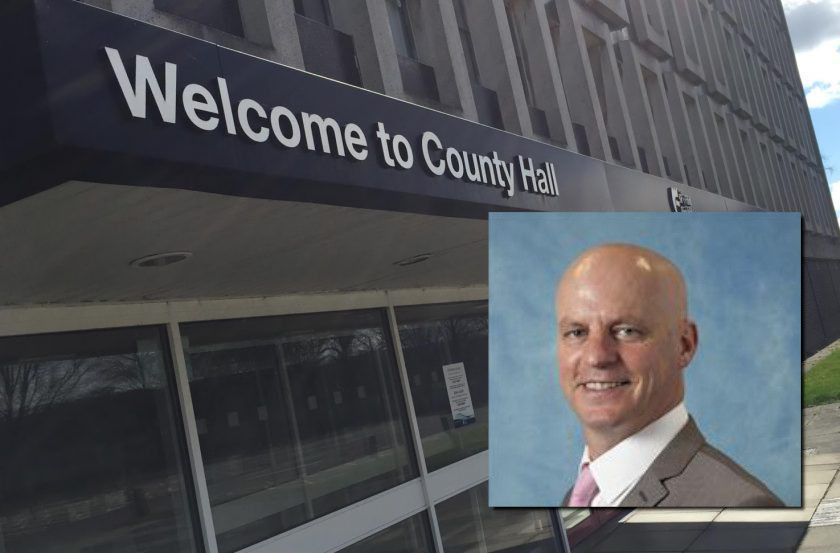 A senior Labour councillor in Flintshire has caused a shock after choosing to stand as an independent at next month’s local election.

Glyn Banks, who recently served as cabinet member for streetscene on Flintshire Council, made the decision to withdraw his Labour candidacy just hours before the deadline for nominations closed at 4pm yesterday (Tuesday, 6 April).

His wife Pam Banks and son-in-law Tom Beal were also due to stand for Labour on the county council, but they too have now chosen to run as independents.

Mr Banks has represented the community of Ffynnongroyw as a Labour councillor for the last ten years, and will be contesting the newly-created Llanasa and Trelawnyd ward at the upcoming election.

Speaking to the Local Democracy Reporting Service, he said the prospect of no longer having to vote along party lines was one of the main reasons for his decision.

He said: “It just felt like the right thing to do. From what I can gather, people are making assumptions that deals have been done but it couldn’t be further from the truth.

“Me and my wife have just been away for a few days, so I haven’t been here to change anything.

“We mulled it over on Monday and yes, it was late in the day, but I’ve given the Labour Party ten years of service.

“I’m a lifelong socialist and always will be, but to be honest I feel liberated and moving forward I’m quite happy.”

He added: “I’ve always been one for working with everyone and I can happily see past political barriers, whereas I don’t think other people can.

“I’ve said to the council leader that I’m eternally grateful to him for giving me the opportunity on the cabinet and it was a great experience but it’s just time for change.”

In a statement, the council said: “Flintshire County Council has been advised that Councillor Glyn Banks has resigned from the Labour Party.”

“As a consequence, the Leader has relieved him of his position as the Cabinet Member for Streetscene, with effect from Thursday 7 April.”

“The Leader of the Council, Councillor Ian Roberts, has since appointed Councillor Paul Johnson as temporary Cabinet Member for Streetscene.”

Labour has controlled the council since 2012 and won 34 seats at the last local election in 2017.

However, a major rift broke out in March 2019 after then council leader Aaron Shotton sacked his deputy Bernie Attridge from the ruling cabinet for breaches of confidence.

Mr Attridge left Labour soon after to become an independent, while Mr Shotton stepped down from his senior post following a public backlash over the dismissal to be replaced by current leader Ian Roberts.

Mr Shotton’s name does not appear on the list of candidates released by the local authority for May’s election.

Mr Attridge is now spearheading a campaign to get as many independent community leaders elected as possible in the county and welcomed Mr Banks’s decision to step aside from the Labour Party.

The Connah’s Quay central councillor said: “Glyn has been a close personal friend of mine for many years, and he stood shoulder to shoulder with me when I was dismissed from my cabinet role, which I was very grateful for at the time.

“I believe it’s sending out a clear message out to the residents of Flintshire, who have had enough of one party ruling in County Hall.”


Tweets by Deesidedotcom
Wednesday May 25th 17:21