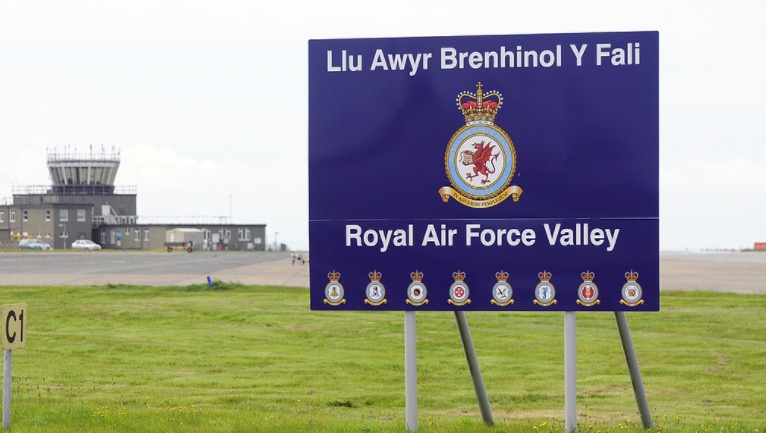 North Wales Police is appealing to anyone who may have seen the Red Arrows Hawk aircraft which crashed on Anglesey this afternoon to contact them.

Following the aircraft incident at RAF Valley earlier this afternoon, if you were an eyewitness, please send any photographs of the incident to rafwebadmin@btconnect.com. Any images may help with an investigation. Please DO NOT share these online. Please be sensitive, thank you. ‌﻿​﻿‌﻿‌﻿‌﻿​﻿‌﻿‌﻿‍﻿‌﻿​﻿‌﻿‌﻿‌﻿​﻿‌﻿​﻿‍﻿‌﻿​﻿‌﻿‌﻿‌﻿​﻿‌﻿​

“The aircraft involved, a Red Arrows Hawk crewed by two RAF personnel was reported to have crashed. Sadly I can confirm that one of the two personnel has died whilst his colleague is now being treated in hospital. Our thoughts are with both men’s families at this very difficult time. ‌﻿​﻿‌﻿‌﻿‌﻿​﻿‌﻿‌﻿‍﻿‌﻿​﻿‌﻿‌﻿‌﻿​﻿‌﻿​﻿‍﻿‌﻿​﻿‌﻿‌﻿‌﻿​﻿‌﻿​