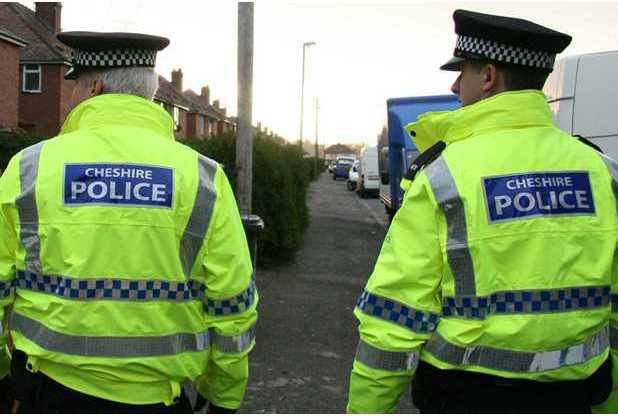 Detectives are urging witnesses to come forward after an elderly man was scammed in Chester.

On Wednesday 2 May the pensioner received a phone call from a man purporting to be a senior police officer from London, who told him that someone had been using his credit card and that the money in his account was not safe. ‌﻿​﻿‌﻿‌﻿‌﻿​﻿‌﻿‌﻿‍﻿‌﻿​﻿‌﻿‌﻿‌﻿​﻿‌﻿​﻿‍﻿‌﻿​﻿‌﻿‌﻿‌﻿​﻿‌﻿​

The victim, from Chester, was tricked into believing that he had verified the so-called senior police officer’s identity by calling 999 and he was then coerced into withdrawing a large quantity of money in Euros and handing it over to a courier for safekeeping. ‌﻿​﻿‌﻿‌﻿‌﻿​﻿‌﻿‌﻿‍﻿‌﻿​﻿‌﻿‌﻿‌﻿​﻿‌﻿​﻿‍﻿‌﻿​﻿‌﻿‌﻿‌﻿​﻿‌﻿​