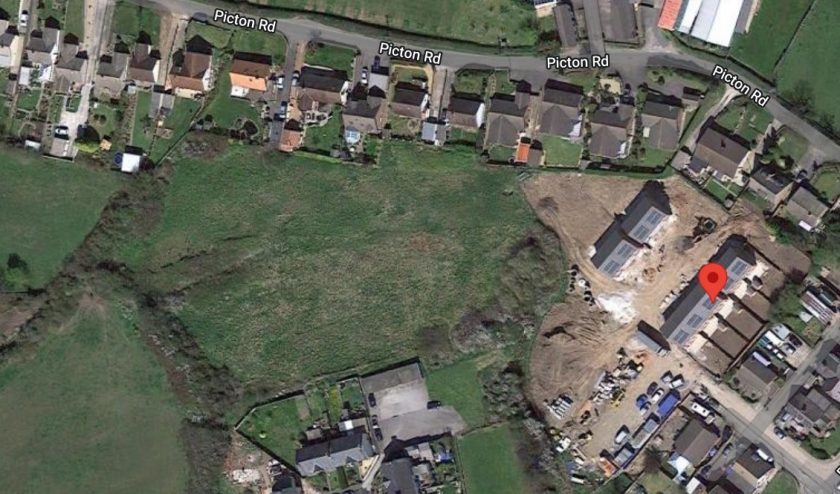 Plans have been submitted which could result in 21 new houses being built in a village in Flintshire.

Black Dove Developments Ltd has applied to develop a field in Pen-y-ffordd, which is located above the Dee Estuary between Holywell and Prestatyn.

Proposals were previously approved to create 23 properties on the site north of Coed Mor in December 2016.

However, permission expired at the end of last year and an application for a slightly smaller number of houses has now been put forward to Flintshire Council.

A planning agent acting on behalf of the company behind the scheme said it would help to improve the range of houses available in the area.

In a design and access statement accompanying the plans, they said: “The site consists of a single field, north of Coed Mor in the village of Pen-y-ffordd, extending to approximately one hectare which slopes from west to east.

“The application is for a proposed development of 21 two-storey dwellings which will consist of two different sized houses with associated parking, access road and amenity spaces.

“An area of 600 square metres adjacent to the western boundary will be left as grassland and scrub to provide a natural habitat resource, including one of the two existing mature trees.

“This mix will provide a great degree of affordability to a wider range of housing in the area.”

According to the documents, most of the houses will be provided with three parking spaces.

The agent said the development would be accessed via the recently-built Cwrt y Glowr development.

The proposals can be viewed via the local authority’s website with a decision expected at a later date. 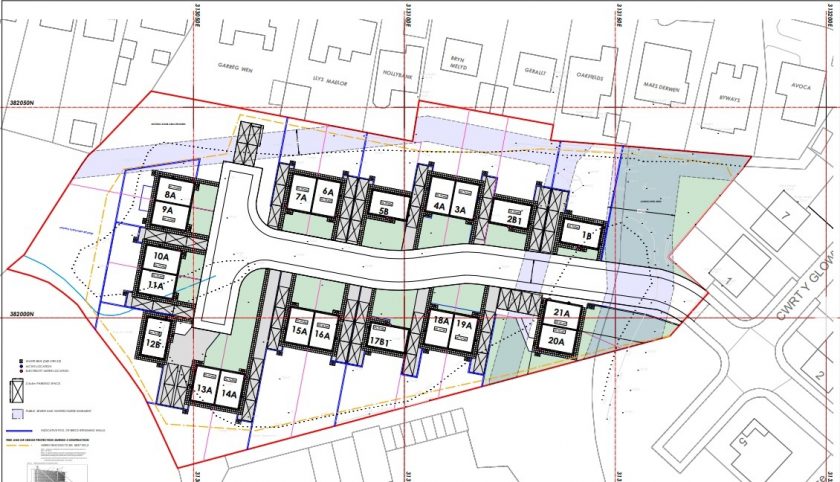