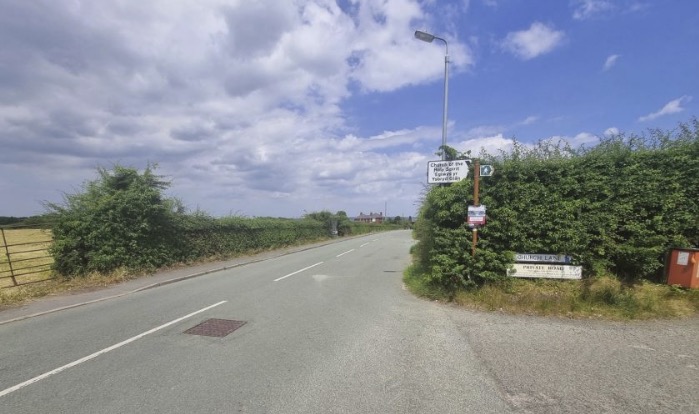 Plans for a traveller site on a piece of land in Ewloe have been refused.

The application had been made on behalf of a mother and son from the traveller community to change the use of a site off Church Lane, which is a private road off Old Aston Hill in Ewloe.

The proposal was to allow for one static caravan, one touring caravan, a water treatment plant, and parking for two cars.

Although the application had been recommended for approval by planning chiefs, objections were raised prior to the meeting by Hawarden Community Council and residents.

More than 100 letters of support for the application were written by members of the public, but there were also 95 objections submitted.

Council planning chiefs had recommended the application be approved stating that there were no planning policy grounds on which to refuse it.

But Philip Robson, a barrister, spoke as the residents’ representative in the meeting and questioned that recommendation. 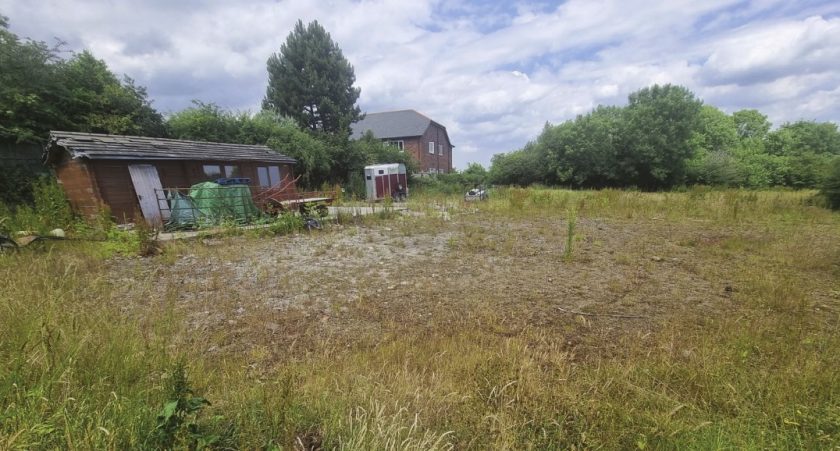 He raised concerns based on highways safety, the junction having “substandard visibility splays”, potential loss of privacy for nearby residents and the potential occupants of the site, and that the proposal would “be at odds with the open countryside”.

Connah’s Quay Central Cllr Bernie Attridge moved that the application be refused having attended a site visit, giving character, appearance and highways safety as his reasons.

Buckley Pentrobin Cllr Mike Peers added that he felt the application had been made as it “seems more of a convenience that the land is available, rather than a ‘need’” for the applicants.

Sue Thomas, the council’s Highways Development Control Manager told the meeting that although the highways visibility at the site was “far from ideal”, there was “no empirical evidence in the accident data to justify refusal”.

But when put to a vote, the application was refused by members, on the grounds put forward by Cllr Attridge, relating to character and openness of the area, highway safety and loss of privacy.