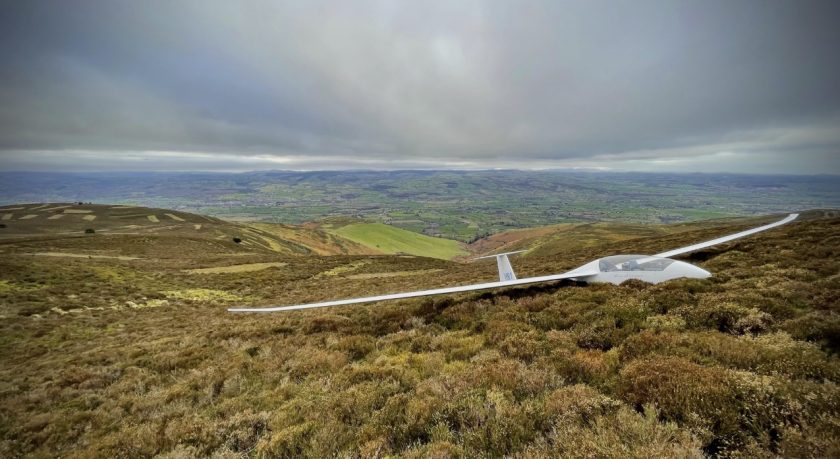 North Wales Police has said they called to Moel Famau by the ambulance service at 12.32pm today to reports of a glider having come down.

Volunteers from NEWSAR, the Mold based North East Wales Search and Rescue Service were also scrambled to the scene to assist following initial reports a paraglider crashed.

A spokesperson for NEWSAR said: “At lunchtime today North Wales Police asked us to assist at an incident on Moel Famau.”

“Initially reported as a crashed paraglider, it turned out to be a full size glider, with two occupants, who had been forced to land on the side of the hill.”

“It was soon established that neither occupant was injured.”

“Gliders occasionally have to “land out” away from their home base. ”

“But this was a particularly spectacular spot to pick and understandably members of the public feared the worst!’

“Our team members provided safety cover when members of the local Denbigh gliding club arrived to move the glider.”

Speaking to the Daily Post he said: “It is very commons for gliders not to make it back to their airfield but to land out in a farm field or somewhere similar.”

“On this occasion, the landing was slightly different.”

“Gliders do land on hills, but it’s not quite so common.”

“Retrieving the aircraft from a hillside is slightly more challenging.”

While responding to the glider incident the NEWSAR team were asked to assist a man with a medical emergency, also on Moel Famau.

“Team members were quickly on the scene and provided initial casualty care before transporting him down to an ambulance. Get well soon.” A spokesperson said. 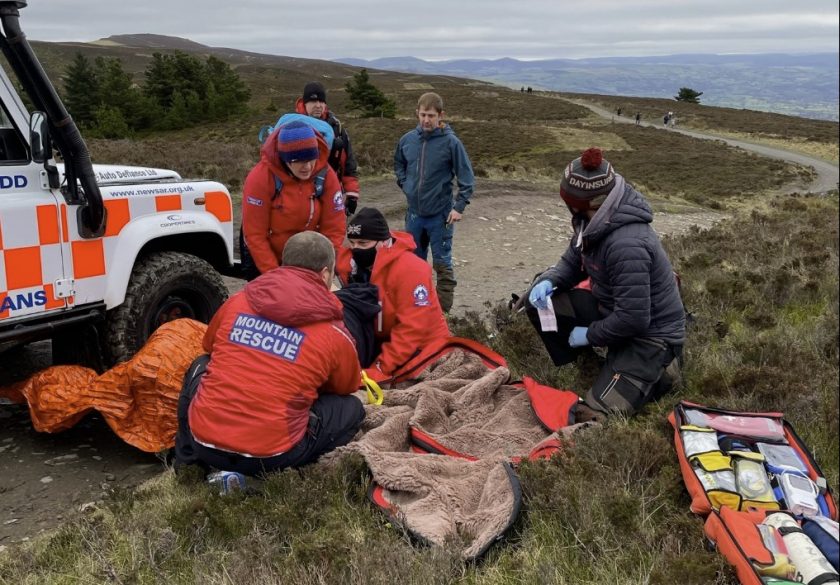 
Tweets by Deesidedotcom
Wednesday May 25th 18:38