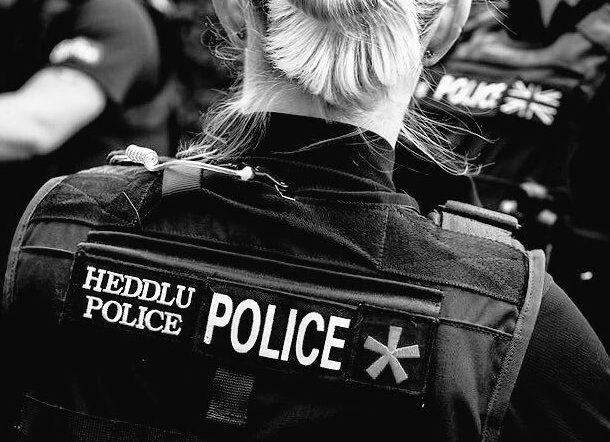 A former police minister has warned that the new police grant settlement proposed by the UK Government will mean Council Tax will have to rise to pay for it. 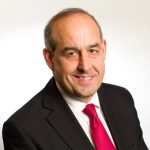 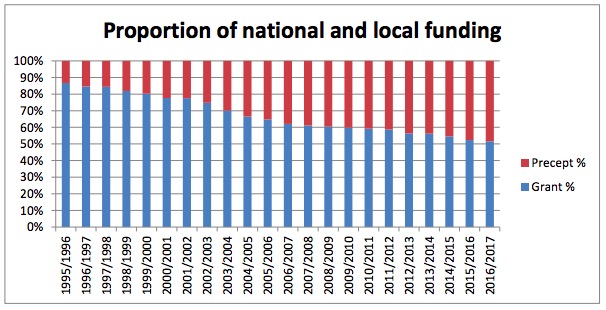 The Delyn MP belives it would make more sense is to spread the burden of policing costs across the whole country so that “the wealth generated in the South East of England could be used to support communities like ours.” He said. ‌﻿​﻿‌﻿‌﻿‌﻿​﻿‌﻿‌﻿‍﻿‌﻿​﻿‌﻿‌﻿‌﻿​﻿‌﻿​﻿‍﻿‌﻿​﻿‌﻿‌﻿‌﻿​﻿‌﻿​